Rhymes and movements for the hands and fingers, some of which date back almost 2000 years, are still used in early childhood classrooms, as well as the more modern action songs that involve the whole body. 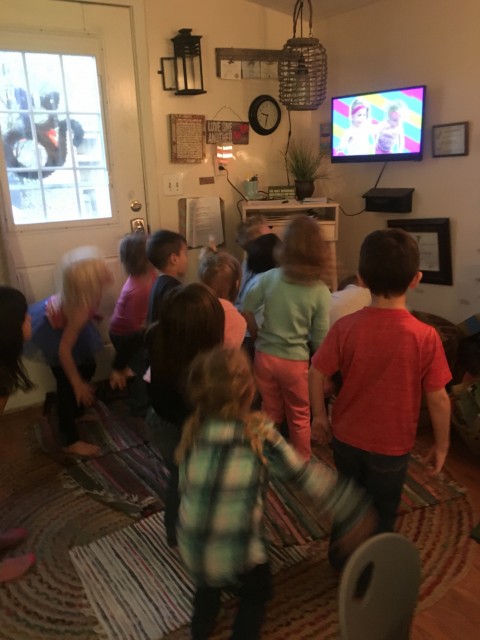 ( To get some gross motor play and exercise in today we used an action video. Examples of this would be “head , shoulders, knees and toes” or “baby shark.”

As children learn finger plays and action songs, they learn the names of body parts, numbers, and shapes . They also learn other concepts and skills including

– sense of rhythm of speech and music;

-grasp of order and sequence;

Finger plays and actions songs are a fun way to learn. They are a great way to pass a few minutes of transition time – while you are waiting in the car, in line at the grocery store, before or after dinner.

Children love repeating familiar rhymes, so come back to the same songs often enough that your child can learn the words of the rime and the movements that accompany the words.

Perhaps you remember a finger play from your childhood that you can share with us. If you would like to learn more finger plays or action songs that are a hit with kids just ask – we will be happy to share some great ones like the new ones we did today . 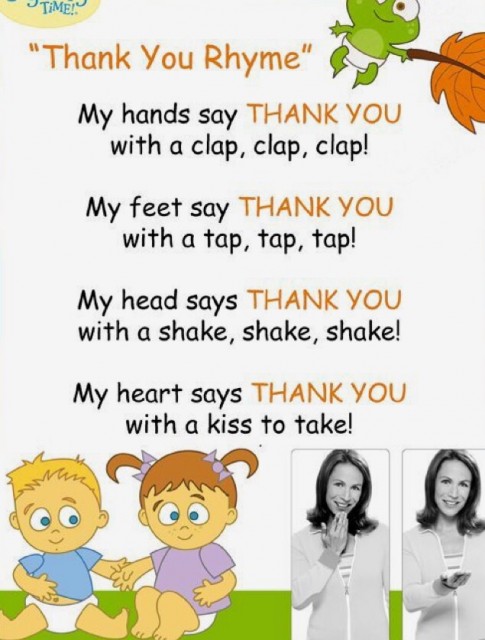 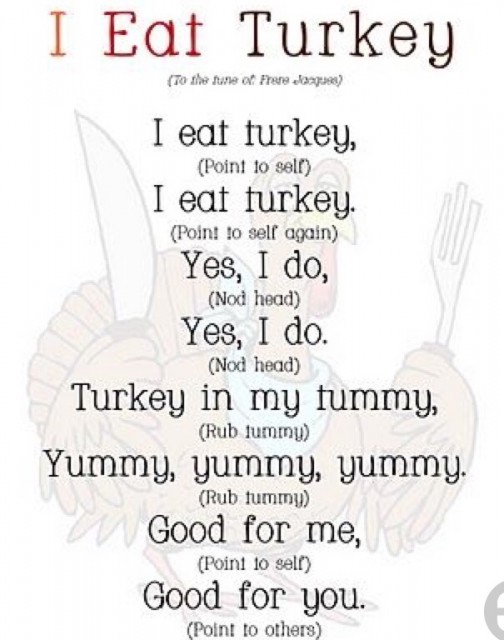 Also wanted to show you another example of why we do monthly self portraits.

Here is a 3 year olds progress from August – November. 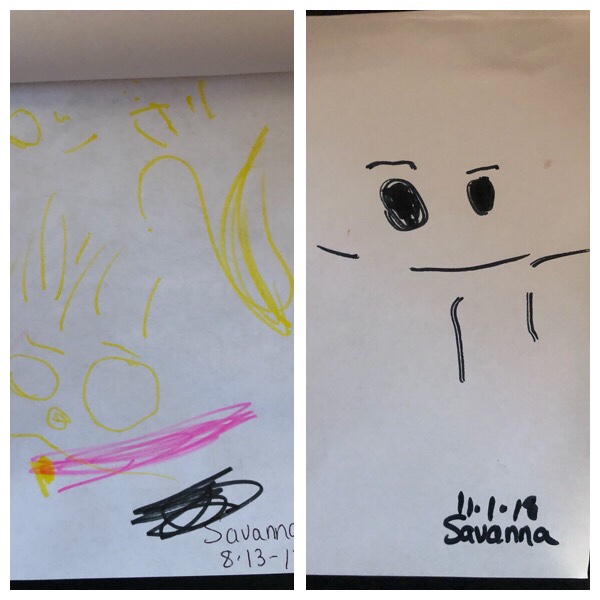 Here is a 5 year olds progress from August – November . 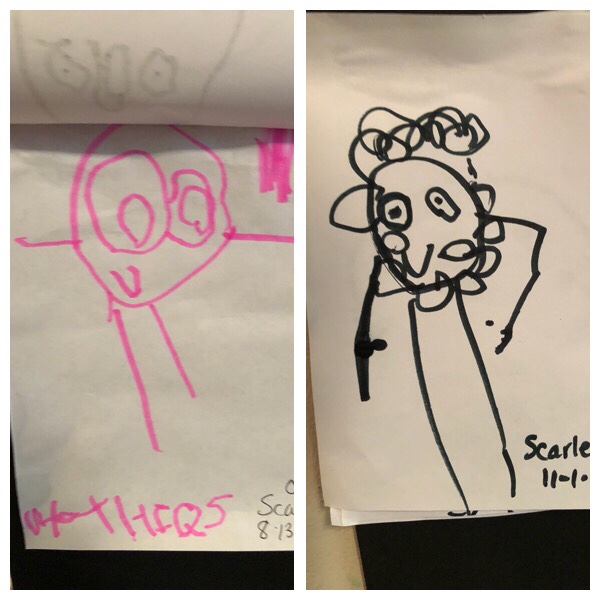