What if a Turkey Came to my House…

What if a Turkey Came to my House…

Today we started a class made book called  “What if  a Turkey Came to my House. ”  The children told me what they would do.   Of course most of the girls would keep it forever and ever and the boys, not so much. They wanted to chase it down and gobble it all up.   After dictating what they said we made the traditional handprint turkey and they decorated it. 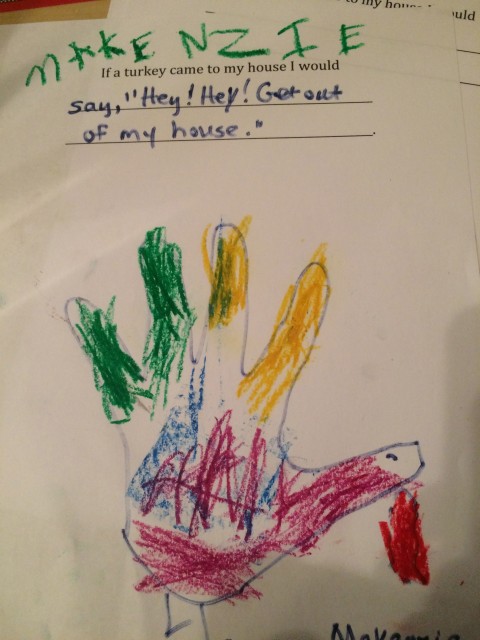 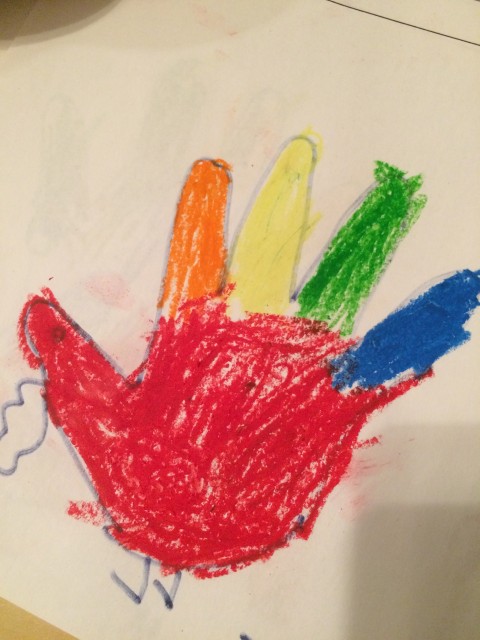 As usual, later when we took the journals out the turkeys appeared again. 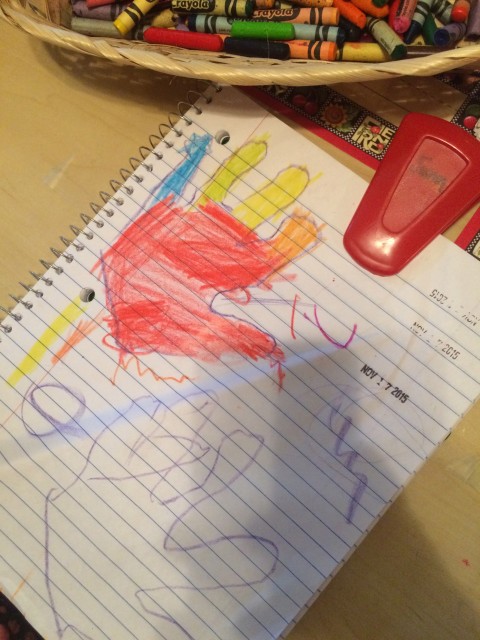 There was a counting game today with turkeys and dice . 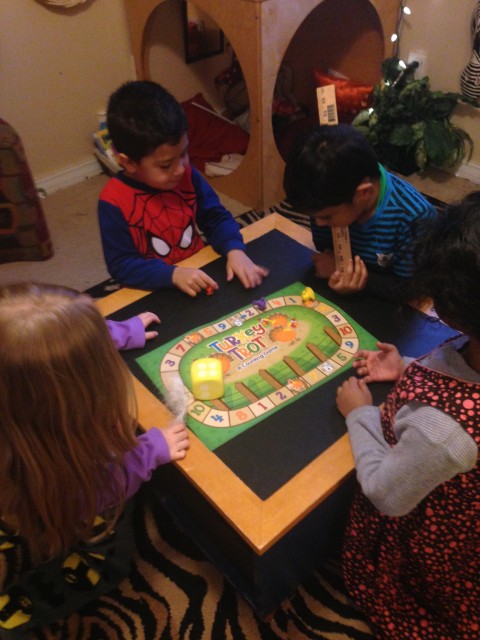 The was a matching / patterning activity out .  This was made from real objects placed on the copier .  ( A trick I l learned from one of my friends home preschool that I visited last night.  )

We also painting pine cones.  After they dry we will use them as a decoration in our space. 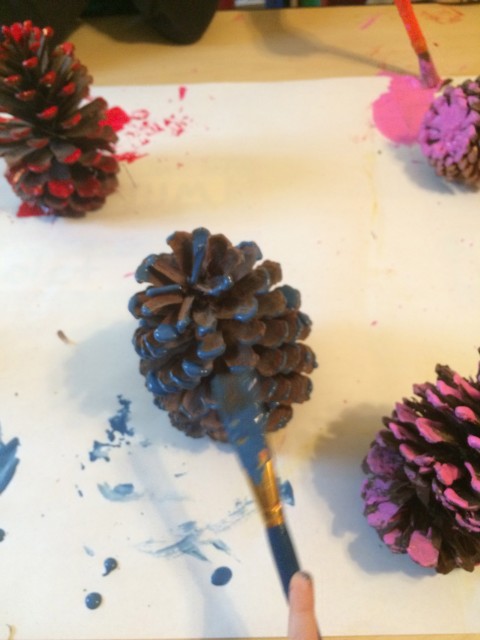