Bright Beginnings Preschool > Uncategorized > This is my Body and it Changes

This is my Body and it Changes

This is my Body and it Changes

At what age does media begin

Body image is developed early in childhood, and even very young children can exhibit body dissatisfaction. Common Sense’s report on body-image studies, Children, Teens, Media, and Body Image, found that more than half of girls and approximately one-third of boys age 6–8 indicate their ideal body weight is thinner than their current weight.

Although body image is influenced by many factors, media is one of several sources. Young children engage with some of the more extreme body portrayals in media in the form of dolls and action figures. And female characters in family films, on prime-time TV, and on kids’ TV shows are nearly twice as likely to have an uncharacteristically small waist as their male counterparts.

You can help guide your kid away from negative body-image media messages by actively seeking out movies, games, TV shows, and music with positive messages around physical health, as well as positive role models for self-acceptance. A few other ideas:

We have been singing many quick motioned songs that ask us to do thing we can do with our bodies .

Yesterday  we visited with a lady that was approaching her 94th birthday.  Today we visited with Gabriel’s new sister who is one month old.   We looked at her hands and compared them to our hands.  Before Gabriel arrived with his baby sister we had charted a few things we knew about babies.  We used the chart to ask Ms Cindy and Gabriel questions about Melanie.  ( Mom ! I hope I spelled that right ! )  Can she crawl ?  Do you change her diaper ? Does she cry ? 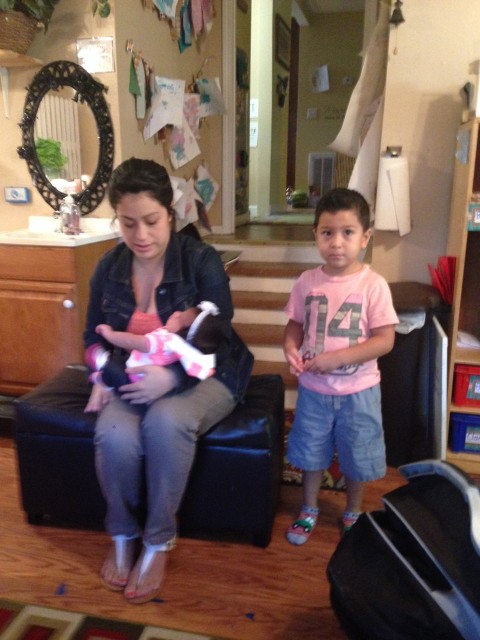 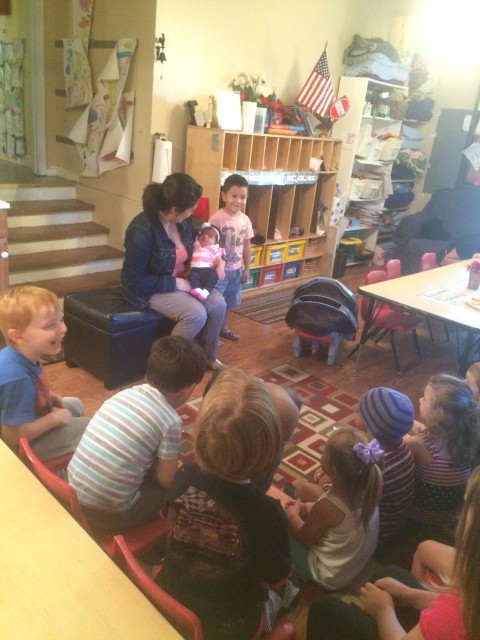 We also did the normal table activities that help us gain fine motor control . Things like beading bracelets is fun but also helps us get ready to hold our pencil to write  ! 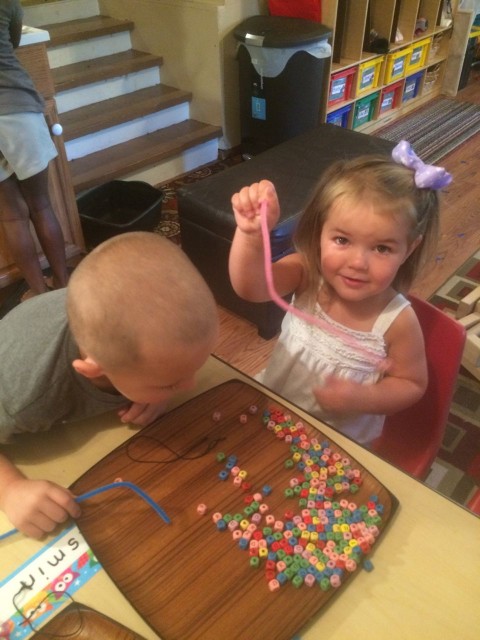 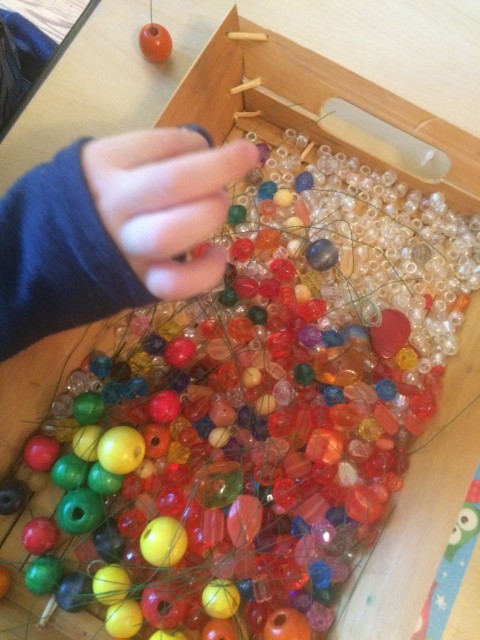