Today our focus was ways we travel on water.

Randy told them a funny story about him falling out of our boat into the lake last summer.  He said he could hear me laughing under the water.  I think he is probably right about that until I realized his phone was in his pocket and that accidental dive was going to cost me a lot of money.   Randy also showed the kids a life jacket and talked about how they keep us safe in the water. 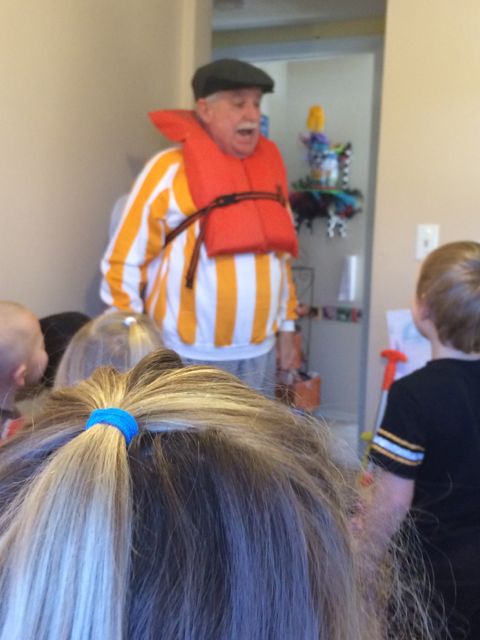 ( Never a dull moment here.  Randy has been cleaning out his closet and found this shirt. He asked the boys did they like it.  NEVER NEVER ask a child something that you arent willing to hear an honest answer about .  They said ” You look like a POPCORN BOX.”  🙂   )

JUDE WAS BACK TODAY!!!!   He sat in the celebration chair and told us about his new sister Sophia ! 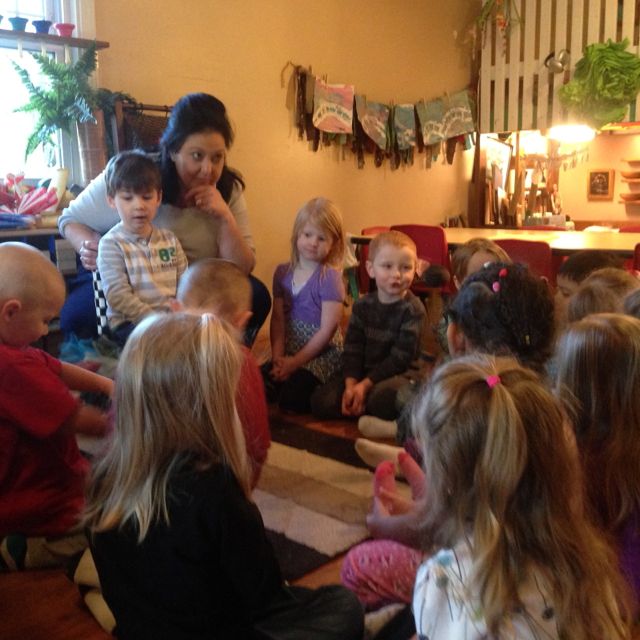 We had boats in water today.  Part of our lesson plan today  was to put numbers on the boats and we had little people and load the correct number of people onto the boat.  The kids were having such fun just pretending with the boats and people that I decided not to hijack their play.  I am pretty sure most of them can count to four and correctly hand me four objects anyway. 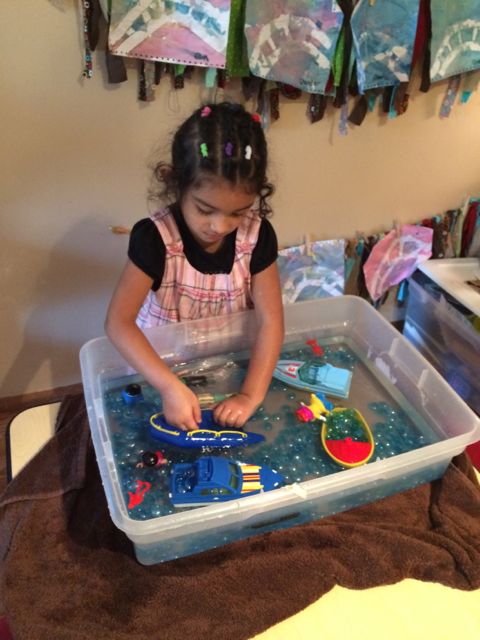 We also had water beads today that we watch  expand. 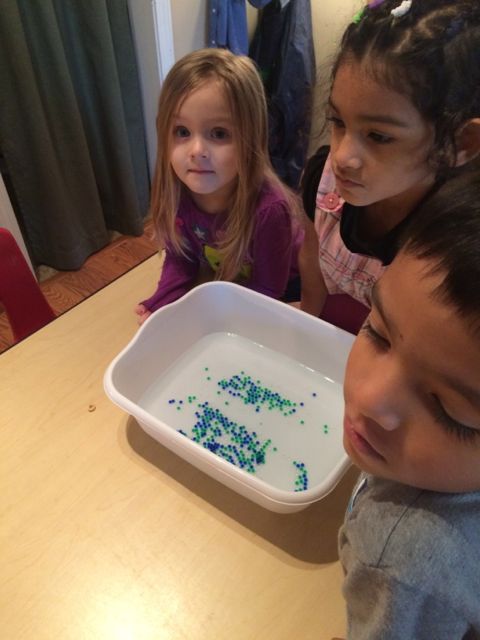 I found some awesome little fine motor materials at Goodwill yesterday.   I think they are called benders.   The kids really enjoyed them and they are  a great fine motor tool.

The IPAD hasnt been out in a long time.  We limit each child’s time to ten minutes and we have so many other things to do that we just havent bothered with it.  Today I took it out.   Two or three of the children played  it but then it sat on the table unused.  SCORE ! 🙂 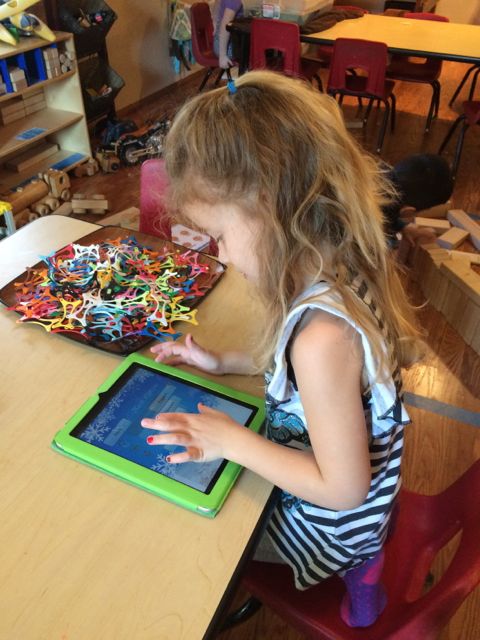 During circle time we talked about boats on the water… different kids of boats.  We talked about river boats and tug boats, paddle boats and cruise ships.  What happens if you are in a sail boat and the wind stops blowing ?  Does a tug boat need wind to move ?  Could a row boat push a barge ?

Many times we look at pictures like the one below and just talk about it.  How many boats are there ?  I wonder where they are going ? Do you think this is a lake or the ocean ?  Why ?  Asking children questions that have no right or wrong answer  promotes success and critical thinking. 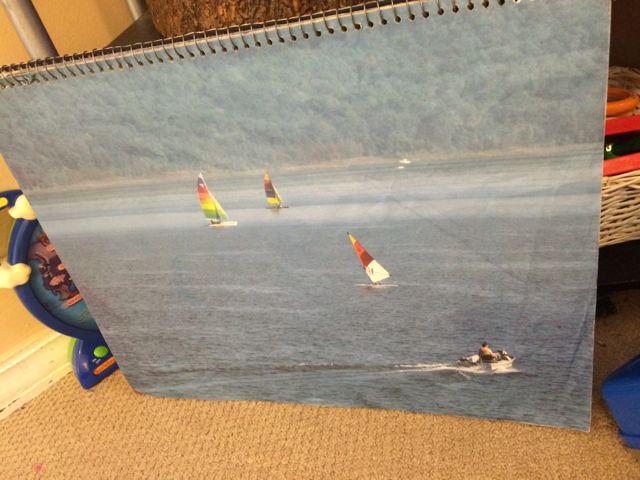 We did go outside and we found ICE !!! 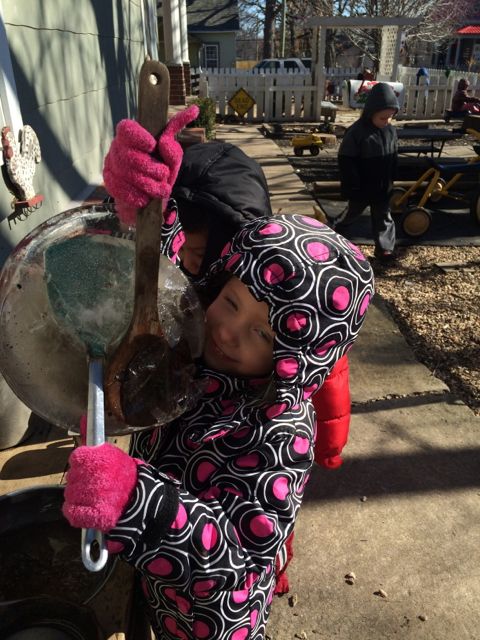 What Does Scavenger Mean?