Bright Beginnings Preschool > science > Is it spring or winter ?

The weather has NOT cooperated this week in being a teaching aid for my winter unit.   But THATS OK! I WILL TAKE IT!

One of the activities we did today was exploring curved and straight lines .  All letters are comprised of a straight line, a curved line or a combination of the two.  First we drew a snowman with curved lines.  (Also great for talking about the letter O and the number zero and talking about the number 3 and the ordinals first , second, and third.  You can discuss top , bottom and middle and smallest and largest.   SEE HOW EASY IT IS TO TEACH WITH SUCH SIMPLE IDEAS ! )    After the snowman ( who’s hat had straight lines ) we looked at letters and discussed did they have straight lines or curved lines.  We sorted the letters on little cards.  ( MATH!!!!) 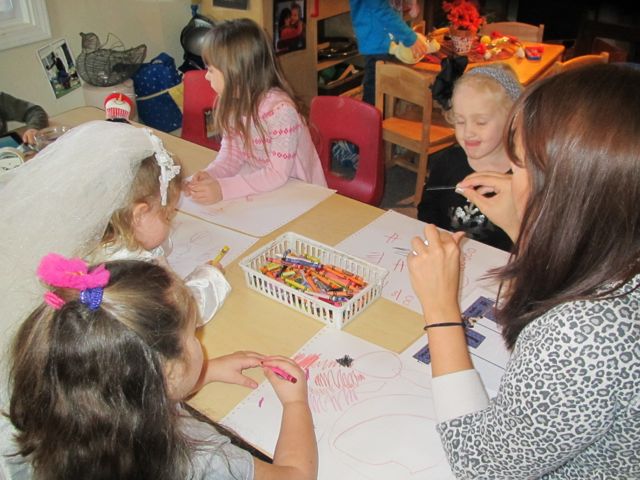 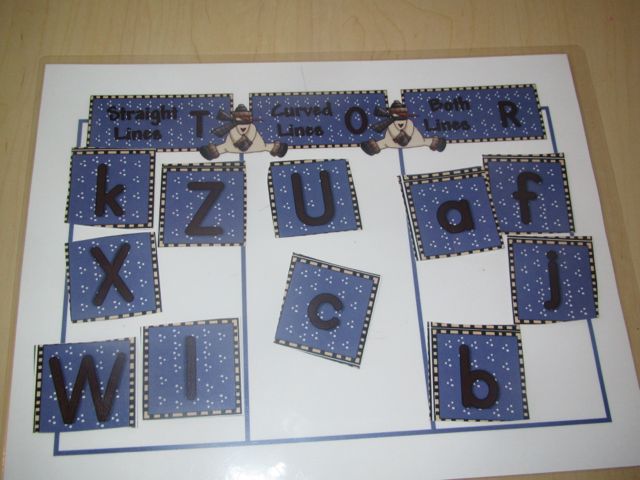 We also played the IPAD today. The interest is slowing a little one it, like with any toy.  Some games you sign into have you put in a players name.  I generally just set them all up on my name because it won’t let you load 16 names.  Well…. as I changed screens today, I noticed that someone was a little smarty pants. 🙂 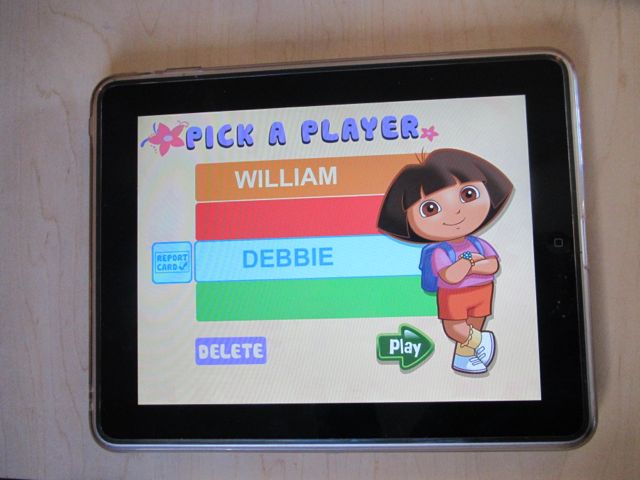 A science activity we did today was making SNOW! Yes, fake snow, but snow!   Dallas had picked this up from the dollar tree last week and I was so excited. I had some last year but it was used and I had not been to the education store to restock.   Our snow was made from a simple power that you add water too and it FLUFFED up immediately.  Thanks Dallas! 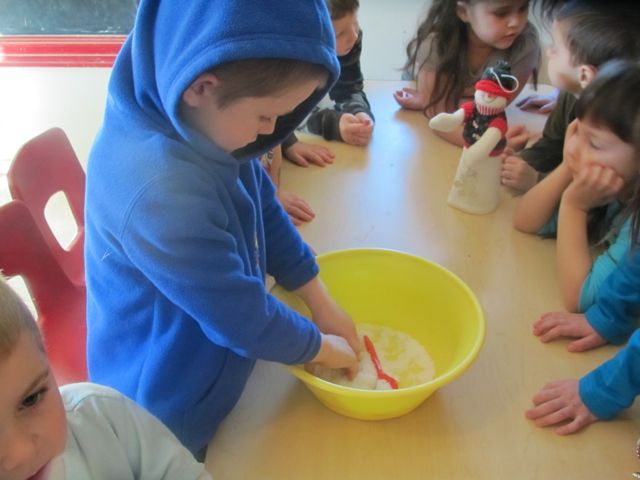 It was a fun day. We played inside and outside.  I had hoped we would get to the park but we ran out of time so we just played a little extra outside today. 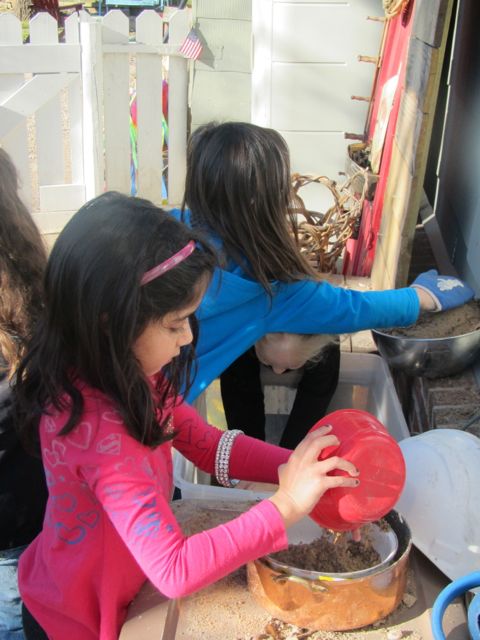 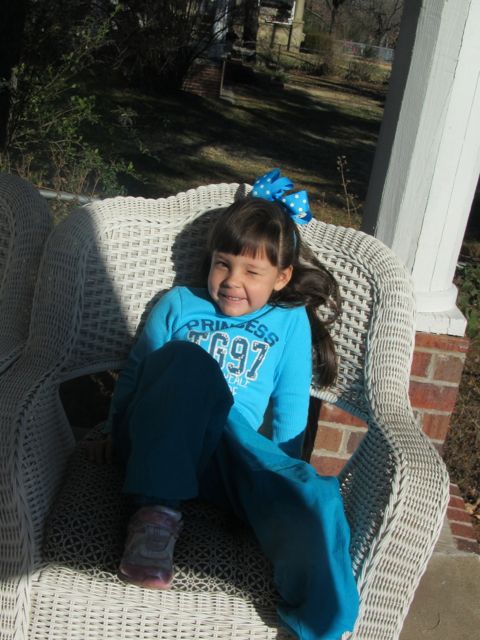 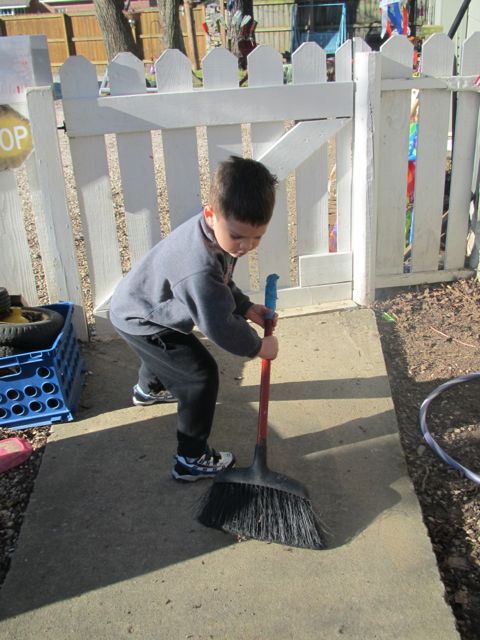 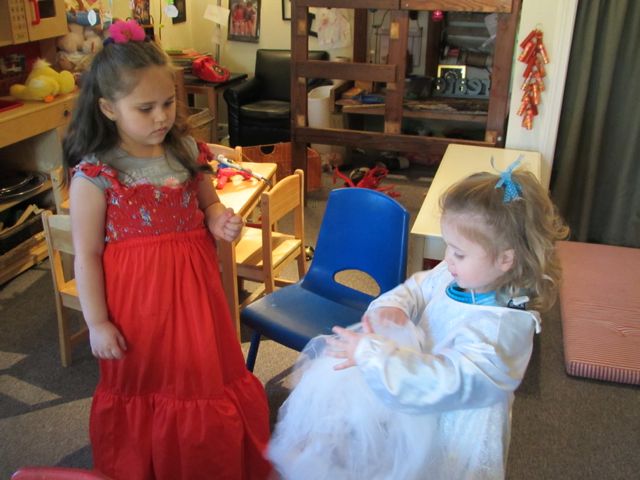