Your kids are amazing. They help us look SO good.

Picture this – We are videoing in the art area. They mainly want footage of back and forth conversations as the children create. I’m about ” talked out ” and Paislee says ” You know I can speak Spanish? I reply “No , I did not know that.” She starts making up words and sounds as though in conversation. Elijah was sitting next to us and he chimes in “Me too!” and he joins her ” Spanish ” conversation . Situations like that make my job pretty easy. 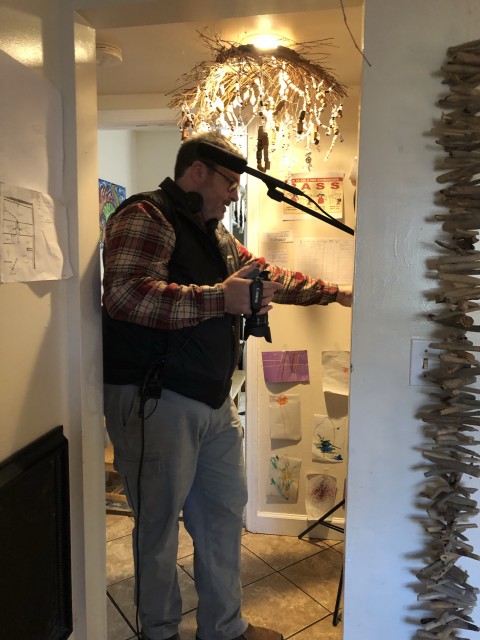 Then we were filming in the block center and they had gotten quite a bit of footage of the boys having some interactions while building. There were knocked over structures, frustration and resolution. She said she would like to hear some math conversation. As I talked to Levi about larger and smaller blocks and how many he had… out of the blue he lays down on the floor. I said what are you doing Levi? He said ” Look , I’m longer than this block.” 😳. Thanks Levi. You knew I was struggling. 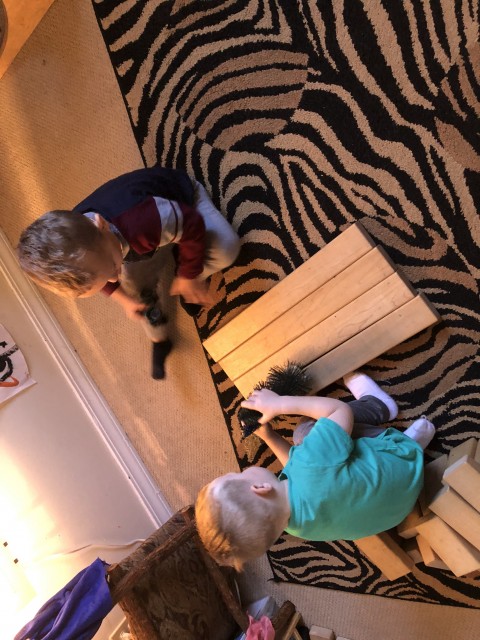 It was a good day. Debbie said that out of all the places she had visited over the years she can think of one other it would be like ours. What a compliment. 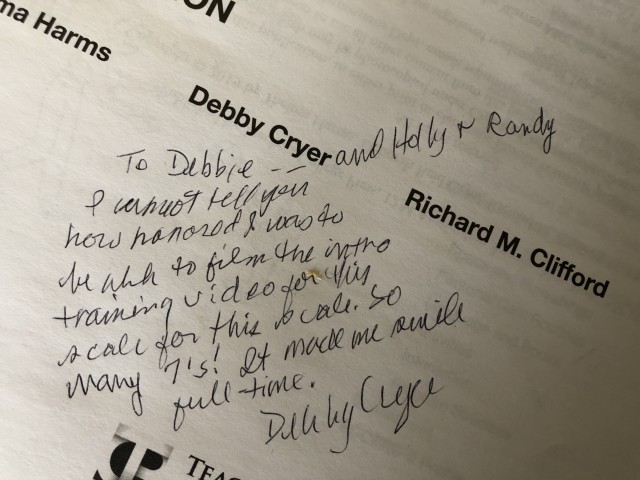 I cried when I told Randy some of the things she said. We are so incredibly blessed to do a job we love.