As I dive deeper and deeper into this new way of teaching I grow.  First it was the room arrangement and the different types of materials that we put out. 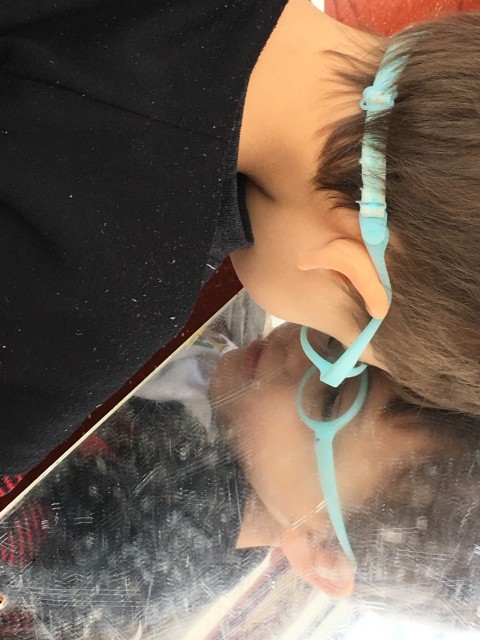 Then it was learning that it isn’t always about my plan and allowing children to be creative. 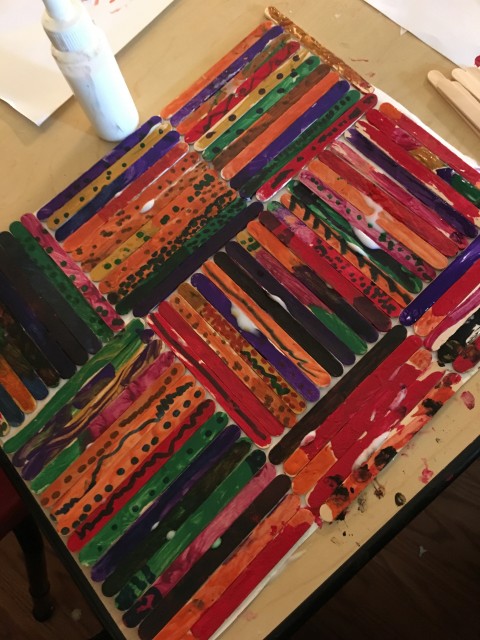 Next came the risk factor – educating myself on how important it is for children this age to take safe , well observed risks. 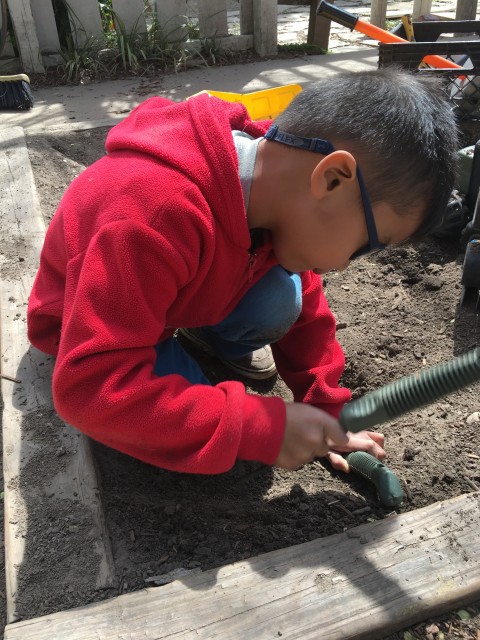 I guess the next thing I tackle in my mind and my studies are rough housing. This group loves to rough house with each other. Studies have proven that roughhousing is actually beneficial for kids.

In their refreshing book, The Art of Roughhousing: Good Old-Fashioned Horseplay and Why Every Kid Needs It, authors Anthony T. DeBenedet, MD and Lawrence J. Cohen not only articulate the benefits of roughhousing, but also offer over a hundred fun exercises to try at home.

This is fascinating: Roughhousing fertilizes our brain. For real. This kind of physical play releases a chemical called brain-derived neurotrophic factor (BDNF) which really is like fertilizer for our brains. Roughhousing stimulates neuron growth within the cortex and hippocampus regions of the brain, responsible for memory, learning, language, and logic. Animal behaviorists have found that the youngsters of the smarter species engage in physical play, so it isn’t surprising that roughhousing actually boosts school performance. Who knows? If your kid wrestles everyday, he might win a scholarship to Yale!

Because roughhousing helps children develop skills in reading the emotions of others—Is he going for my gut? Or is he going to grab me over the head?—as well as manage their own emotions—I am not going to hit him in the gut or grab him over the head—they are well prepared to navigate successfully through the emotional adult world: reading a boss’s mood, knowing how to challenge a co-worker, being able to hang with the family during the holidays. Moreover kids learn how to regain self-control, which makes them more confident in their emotional lives.

This is true for four reasons. First, physical play builds friendships and other relationships, and this is especially true for boys, who don’t gush all over each other, much less say “I like you.” Roughhousing can be a declaration of friendship or affection not only for elementary school boys, but for young men, as well. Second, kids who roughhouse are able to distinguish between innocent play and aggression; therefore, it helps children develop social and problem-solving skills. Third, youngsters who physically play learn how to take turns. If they are playing right, each person will get a chance to chase, and to be chased. No one person should be “it” the entire time. Finally, roughhousing teaches kids the concept of leadership and negotiation. Think about the rules that go into physical games. Everyone needs to agree, which is wonderful preparation for professional success as well as committed relationships.

Interestingly enough, the animals with the highest level of moral development also engage in the most play, especially physical play. One way we can measure moral behavior in animal play is by observing “self-handicapping,” when the stronger animal holds back his strength when playing with a weaker or smaller opponent. Humans do this too, and especially parents, when physically engaging with their children.

When we roughhouse with our kids, we model for them how someone bigger and stronger holds back. We teach them self-control, fairness, and empathy. We let them win, which gives them confidence and demonstrates that winning isn’t everything. We show them how much can be accomplished by cooperation and how to constructively channel competitive energy so that it doesn’t take over.

As a species, humans are hard-wired for roughhousing, so the body and mind are happy when we let it happen. According to studies in neuroscience, when the play circuits in the brains of mammals are activated, they feel joy

So .. I watch. Sometimes I cringe.  Sometimes we have to grab a bandaid or talk through strong emotions but in the end it is almost always ok. 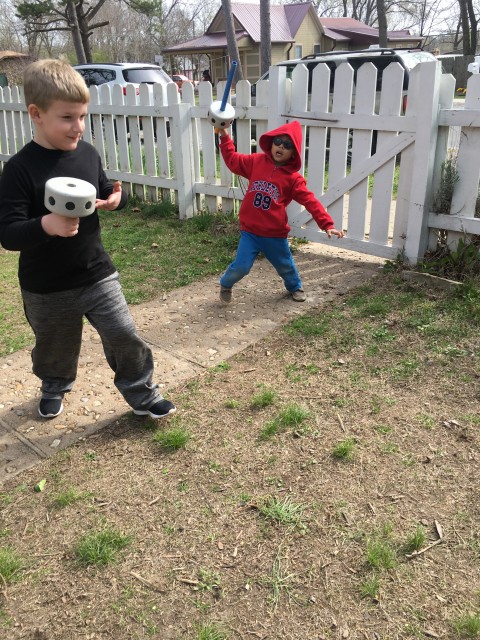 The Rewarding Ritual of Reading Aloud

Teaching What Love Is