Children’s relationships and interactions within
a system.

Education has to focus on each child, not considered in isolation, but seen in relation with the family, with other children, with the teachers, with the environment of the school, with the community, and with the wider society. Each school is viewed as a system in which all these relationships, which are all interconnected and reciprocal, are activated and supported.

A 3 year that has many members of extended family around all the time may develop at a different speed than a 3 year old with no siblings .

Stages of child development are researched and proven but that doesn’t mean that every child will hit them at the exact same time .

We must look at each child as an individual and consider their relationships  .

And… we had our first cooking experience today.  We made dinosaur eggs ! 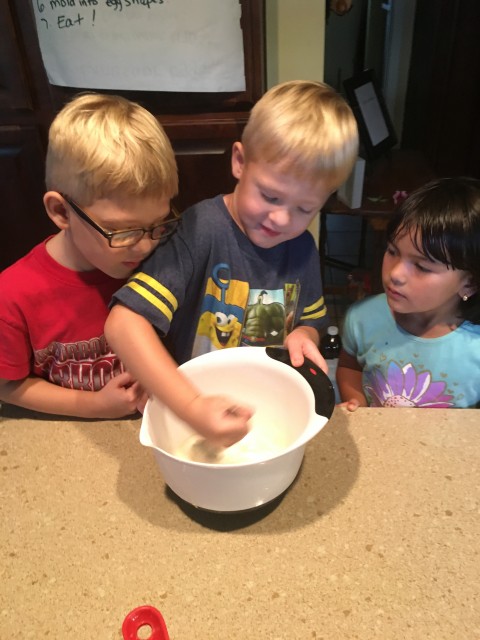 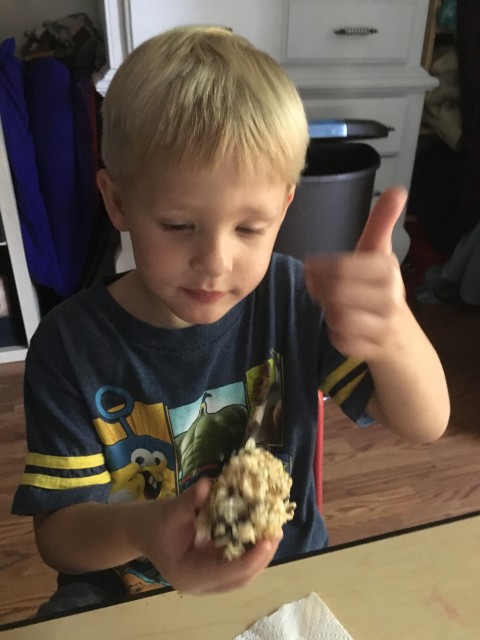 ” What’s gonna happen next ?  — Its gonna spin.” As I turned on the microwave I realized what she meant. The microwave plate spins around. 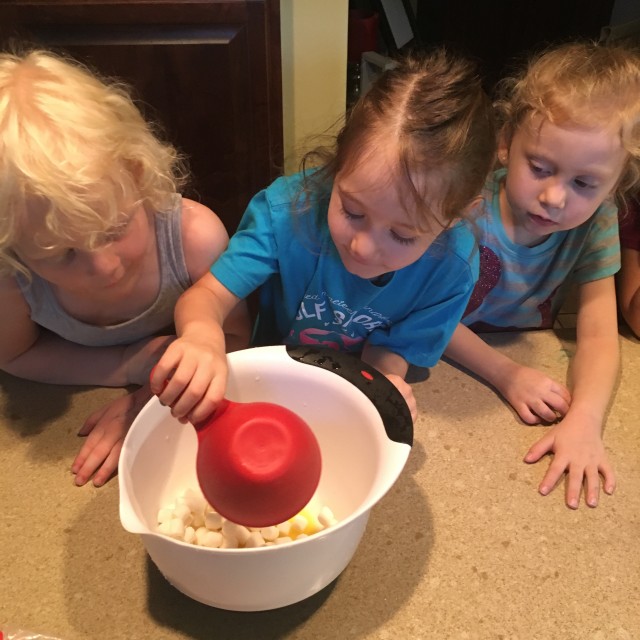 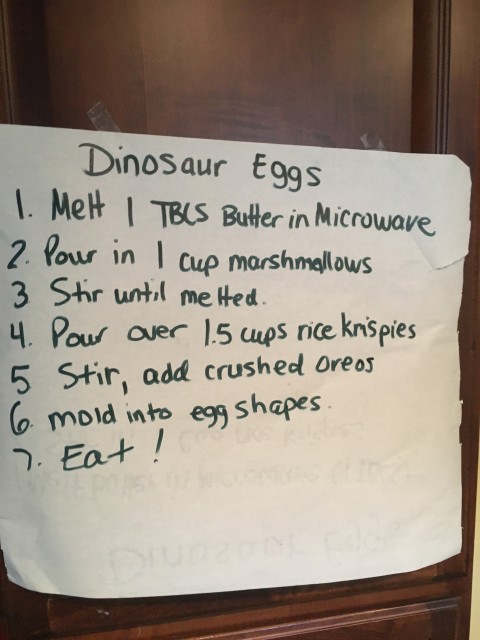 Todays was Khloes birthday and her grandma came to play ! 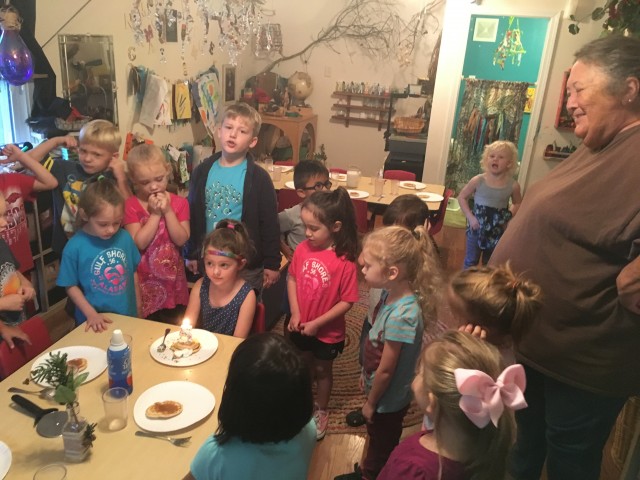 And Leo played for over an hour today.  The kids were wringing with sweat as he taught them to play  Dodge-a -ball.  🙂 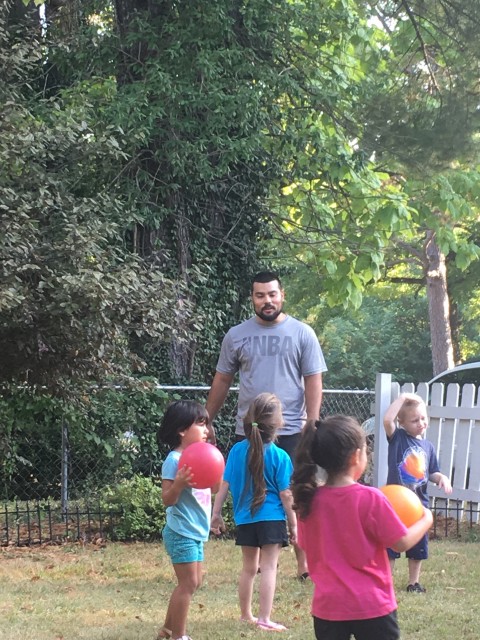 A Color of His Own