We try to keep party days as ” normal ” as possible and sprinkle in themed activities and festive foods.

The costumes were great today.  A few years ago I had a little girl that wore a costume almost every day. She wore  her clothes but always  had something a little quirky added .  There was a sadness when she realized soon she would go to ” big school” and not be allowed to be her little spunky quirky self every day . There is a certain super power that comes with being able to pretend your someone else, if even for a short time. 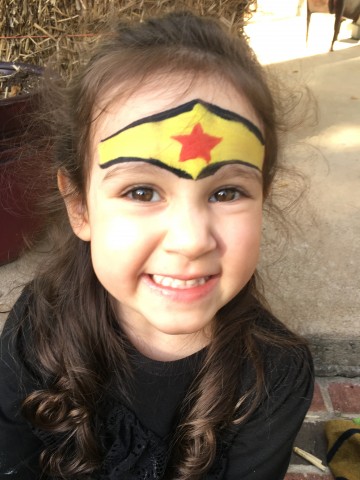 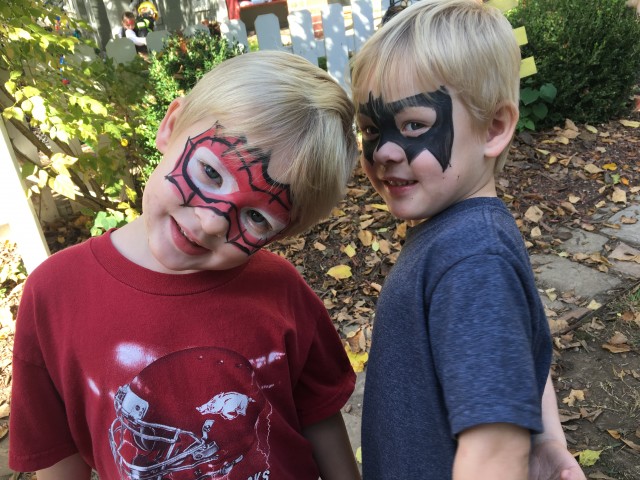 We had special food planned all day.  Not only was it Halloween CUTE but it was nutritious and yummy ! 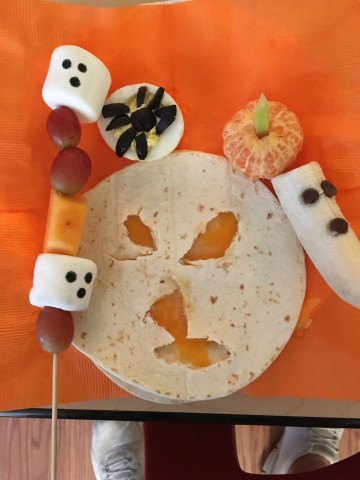 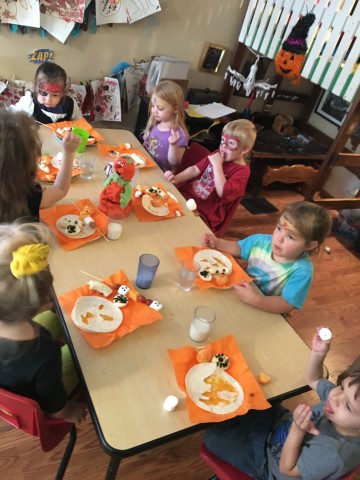 Some of the activities we had inside were : 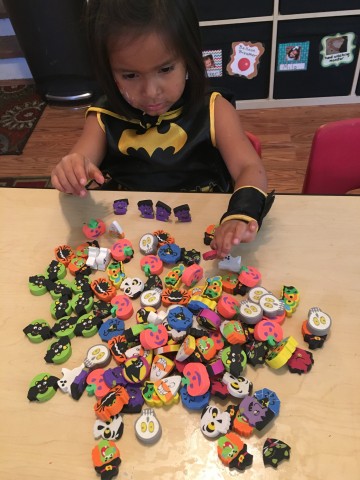 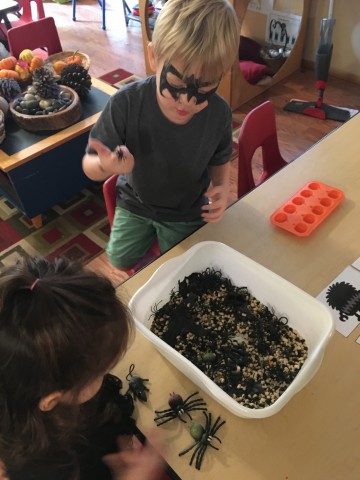 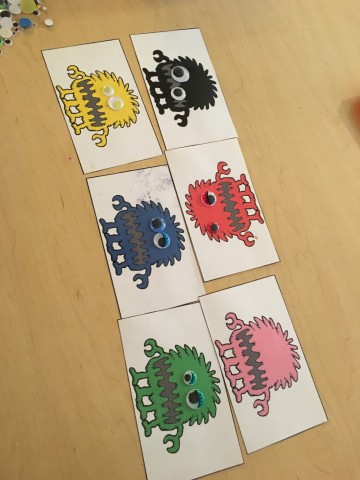 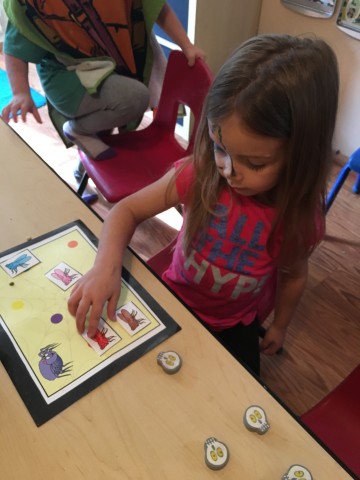 We are working on two rhymes this week.

Had a wife and couldn’t keep her.

He put her in a pumpkin shell

And there he kept her very well. 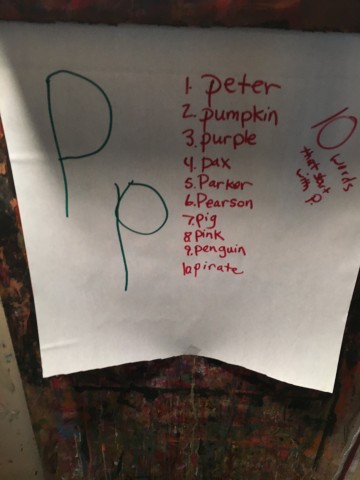 Do you ever wonder how nursery rhymes got started and why we teach them to littles ?

Its simple on our end.. we are starting to hear rhyming words and it is a fun way to introduce them.

But if you want some cold hard truth about rhymes and this one in particular.

“Peter was a poor man who had an unfaithful wife. She kept cheating on him (couldn’t keep her), so he had to find a way to stop her running around. His solution, fairly common in the middle ages, was a chastity belt (pumpkin shell). For those who don’t know, a chastity belt is roughly a pair of metal underwear with lock and key, so that no one could enter the private region of the woman except whoever held the key, usually her husband. And as the rhyme goes, once he put her in that belt, he kept her very well.”

And as Paul Harvey says.. Now you know the rest of the story.  ( No No… we don’t tell the kids the REAL reason the rhymes  are written.  )