Haddie And The Fox

Haddie And The Fox

The kids played a game called ” feed the squirrel.”  Two different types of nuts were put out with a picture of a squirrel and a picture of a raccoon.  The children sorted the nuts to ” feed ” the animals.    The children learn to sort objects by physical color or shape. 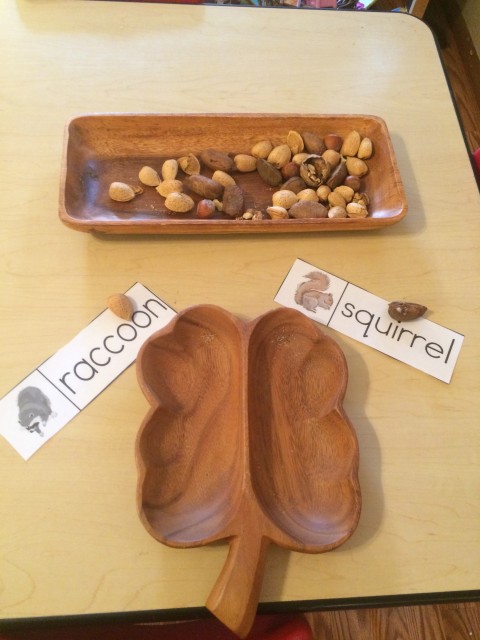 We also played ”  Which Animal Is Missing?” I invited children to join me at the table and we talked about the different animal pictures I had .  Then they would close their eyes and I would take away a card. The goal of the game is to guess which animal I removed. 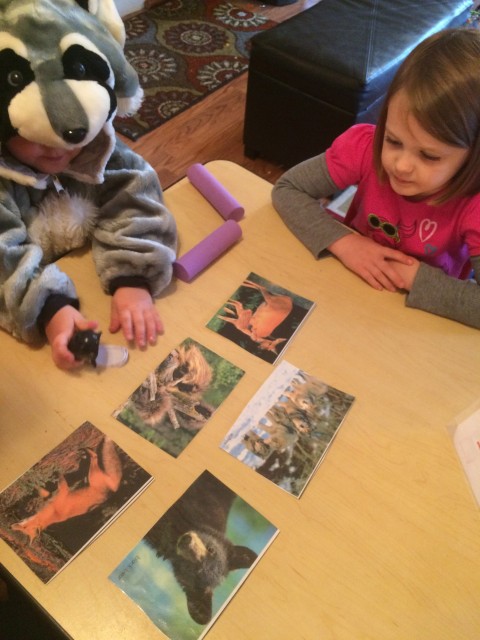 And, we made a porcupine from salt dough .They are baking now. I cant wait to see what they look like tomorrow after the kids paint them.

The gift of laughter

The Rewarding Ritual of Reading Aloud