Touch is by far the most interesting and necessary of the “five senses”. Any movement requires an acute awareness of one’s own body which is gained through proprioception, an internal form of tactile sense. The sense of touch develops before all other senses in embryos, and is the main way in which infants learn about their environment and bond with other people. This sense never turns off or takes a break, and it continues to work long after the other senses fail in old age. Throughout life people use their sense of touch to learn, protect themselves from harm, relate to others, and experience pleasure. Interestingly, positive touch from others is necessary for an individual’s healthy development. Despite the presence of all other life requirements, without this positive touch infants will fail to thrive. Compared to the other senses, touch is very hard to isolate because tactile sensory information enters the nervous system from every single part of the body. As a result, very little research has been done on touch. However, recent studies have attempted to map how the sense of touch works and how a simple stroke of the skin can alter an individual’s health and behavior.

Randy made some GAK with the kids 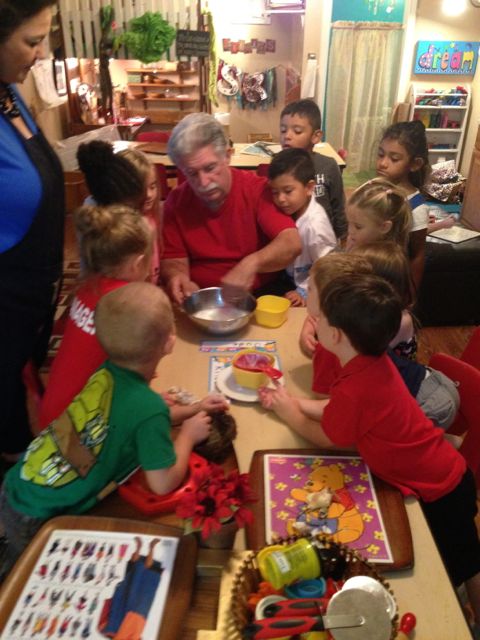 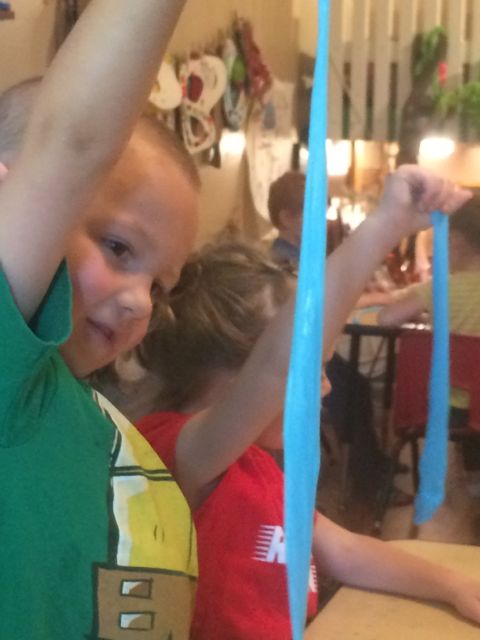 We read a few books about touch  . 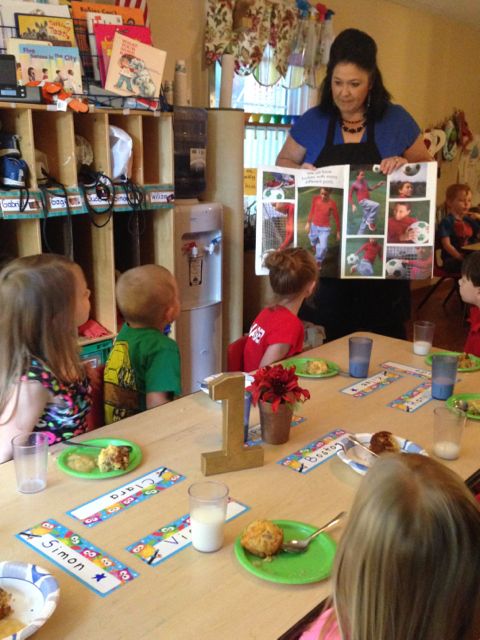 We played a game called ” touch or do not touch.” It opened up conversation about what we can touch and what we should not touch.  Should we touch fire ? What will happen ? Can we touch water ?   Will our sense of touch tell us if it is hot or cold.

There were also impromptu lessons on blues …. (  that is what happens when you marry a man that sings the blues. ) 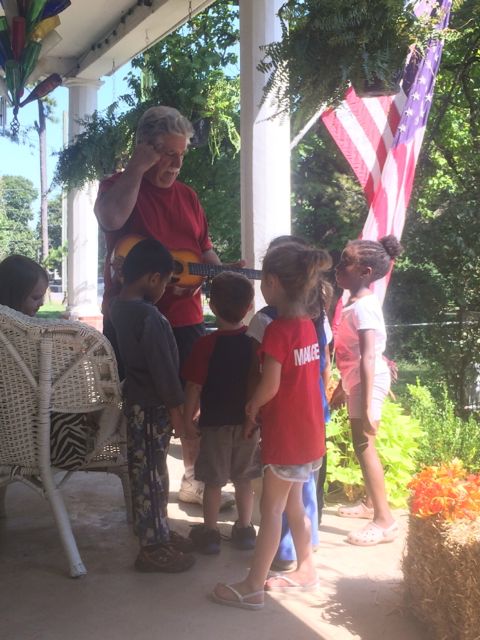 And there was also a random lesson about farmers… given by Canyon  . 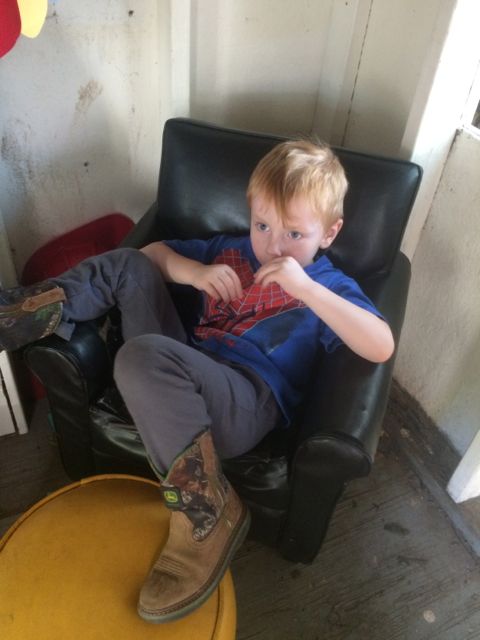 Exhibit 2.   His wife   ( Who Canyon convinced to also put sticks in her mouth because that is what farmers wives do. )

My job is better than yours.