Bright Beginnings Preschool > Winter > A Side of Crazy

That’s what I felt like today was, just a little side of crazy. The morning was chilly at first but we enjoyed being outside. 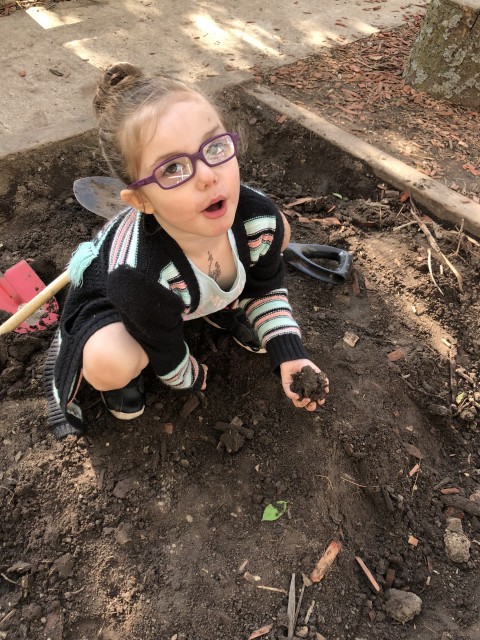 When spring comes the children’s activity level and energy increases tenfold. We try to get some of that energy out before going inside. I read a book about Easter and Sara ,Jude’s mom showed up to read a book about a caterpillar. It was the funniest caterpillar book that I’ve ever heard. Sara did an excellent job using her voice to keep the children engaged. There is a live feed on our Facebook if you want to see that. 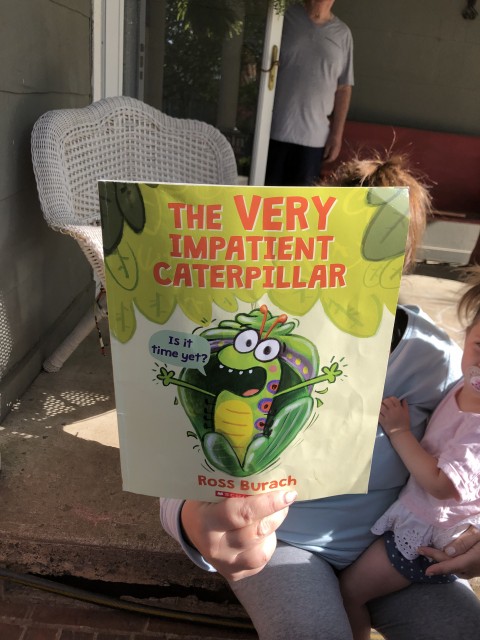 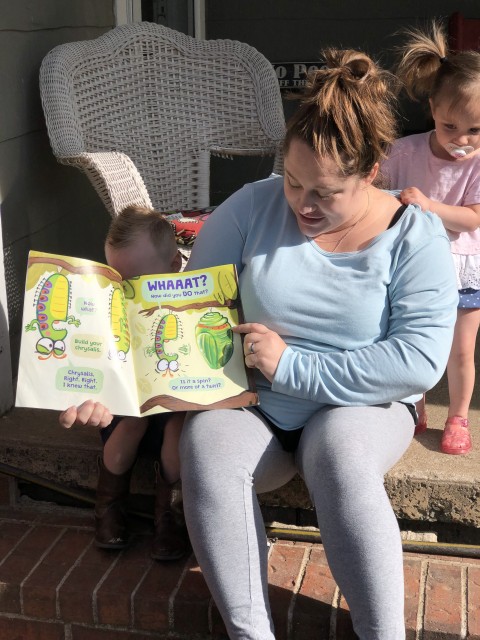 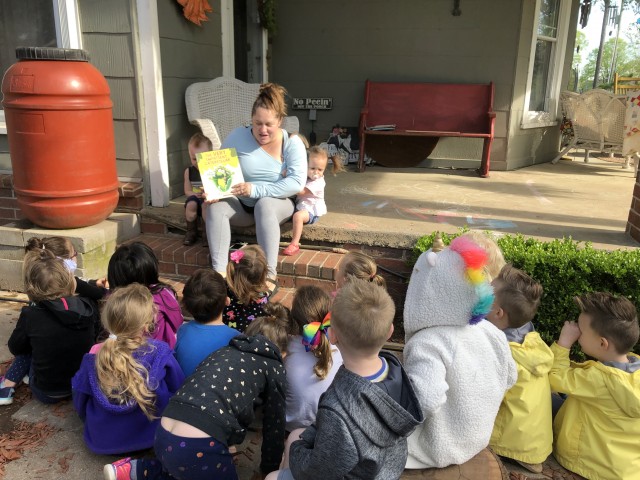 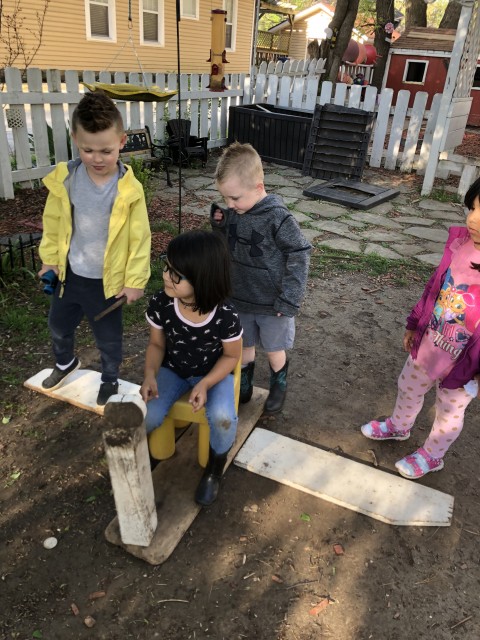