Today we took a lot of new materials out for our bird unit.  One of the games we played was a rhyming game.  I have each of the kids a picture and they had to find their rhyming partner.  Most of my older kiddos are great at rhyming.  At home playing silly rhyming games helps them to really catch on and it is fun ! 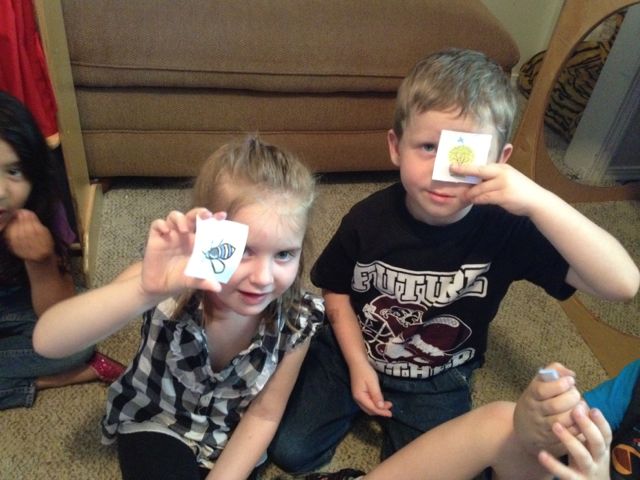 During small groups we read a book called ” Birds.” I think this may be one of my new favorite books.  I love the illustrations. 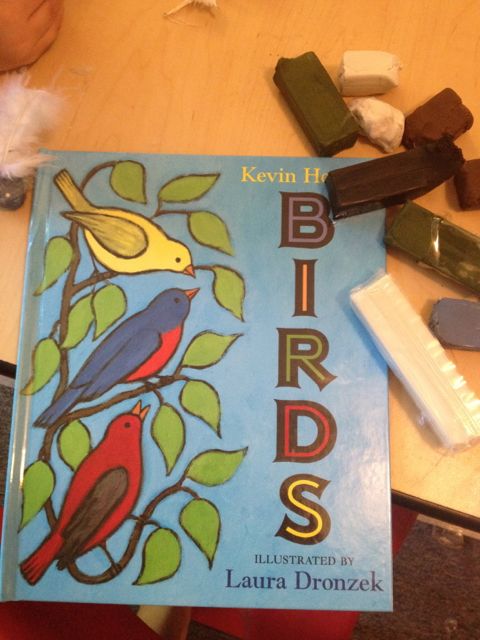 I also love the way the author helps you use your imagination.  When we got to this page I asked the kids who had seen a plane fly in the sky and leave a white trail behind it . Then I asked what it would look like if birds did the same thing with their feathers . A black bird would leave black trails.  Blue birds would leave blue trails.  Colorful birds like parrots would leave trails that look like rainbows. Wow! I had never even thought of this concept before but it sounds like a world I would like to live in. 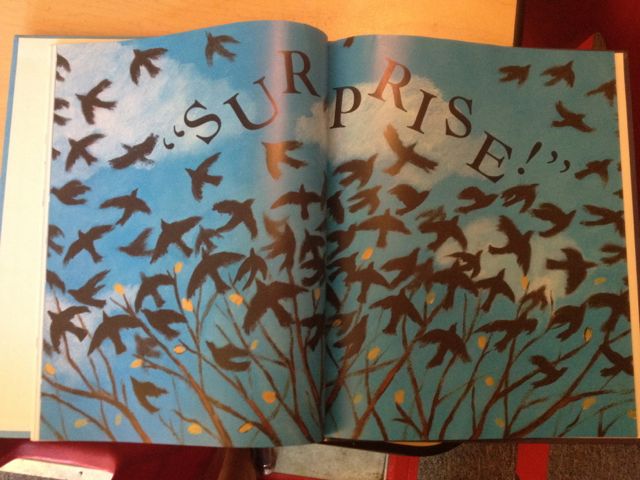 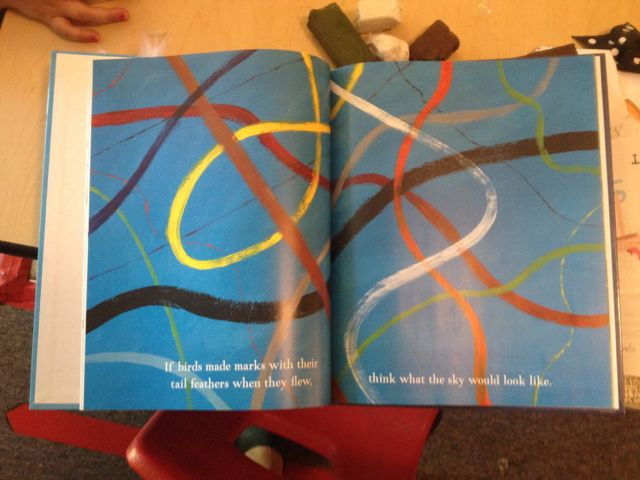 We also played a game with beginnings sounds.  The cards had a picture on it and three letters before . The kids listened to the word and then pointed to the letter it started with . There was a lot of success in this game .  I love the end of the year when I can see such progress. 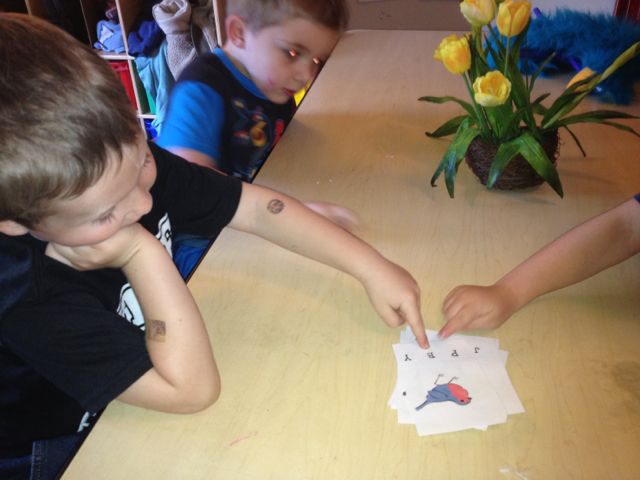 Can you sculpt a bird with modeling clay ? Learning to create art with other mediums is fun. 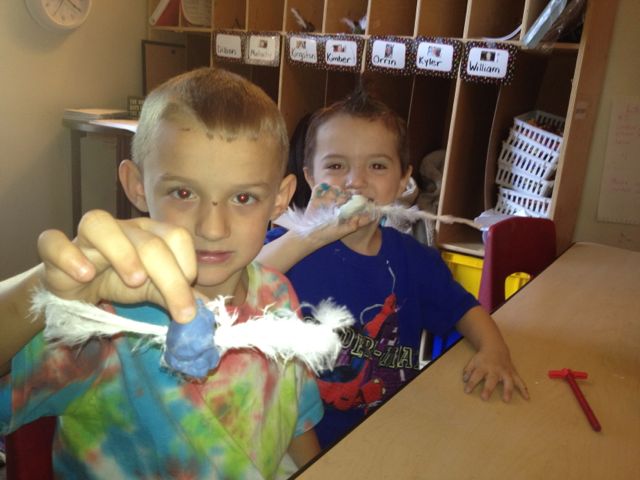 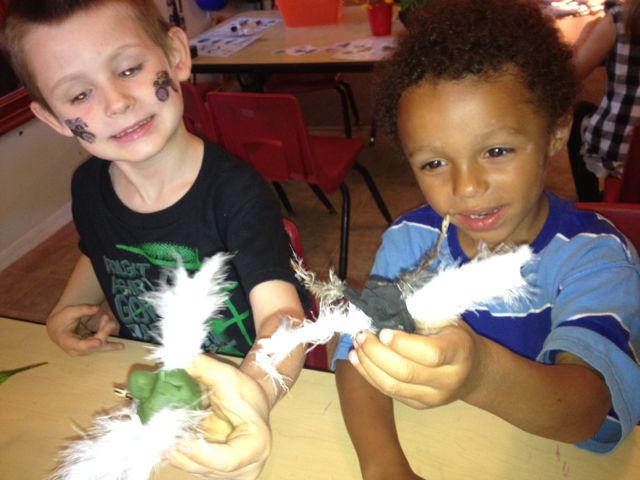 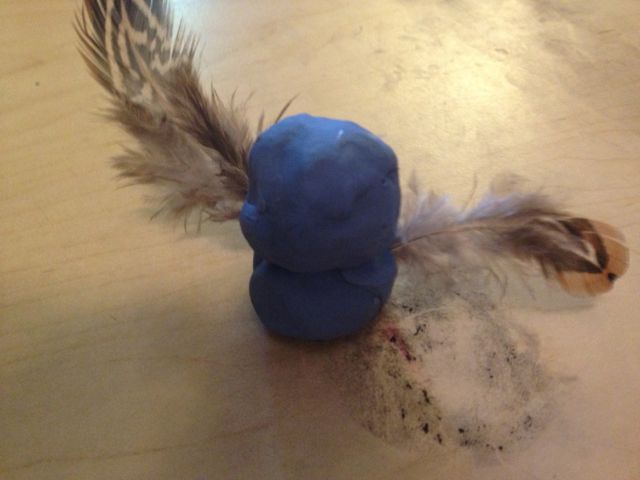 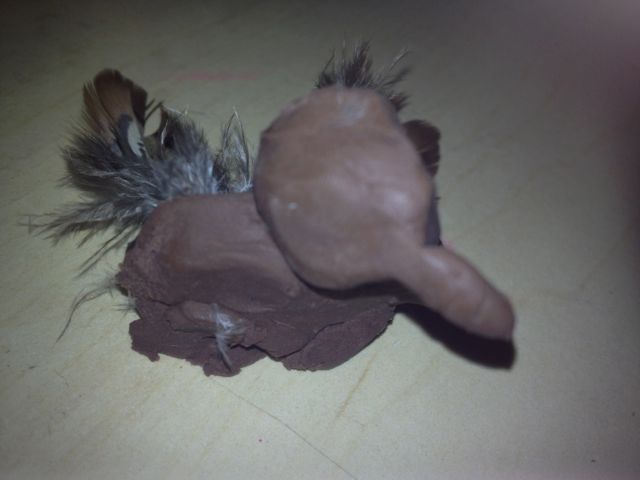 Some of the other activities on the table today were tracing words like nest and bird. 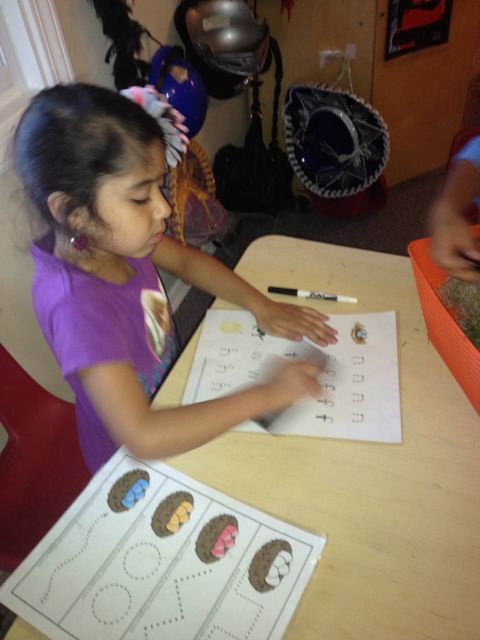 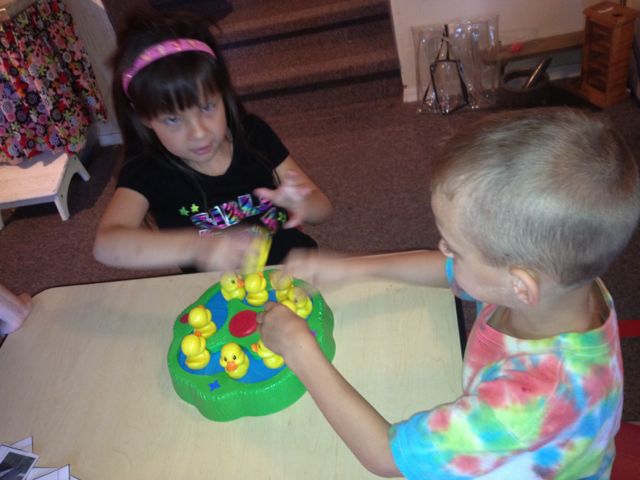 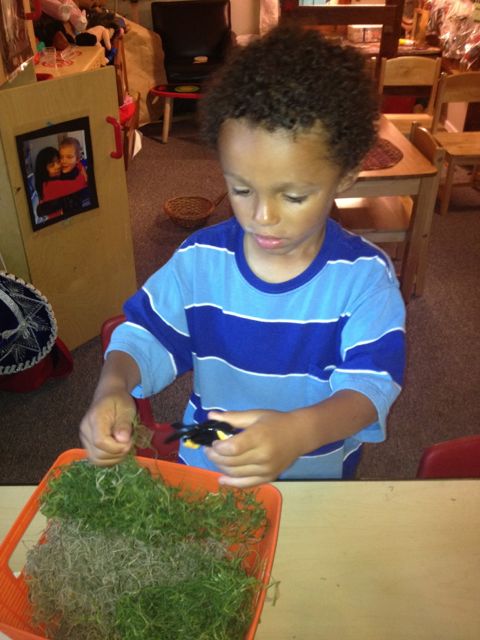 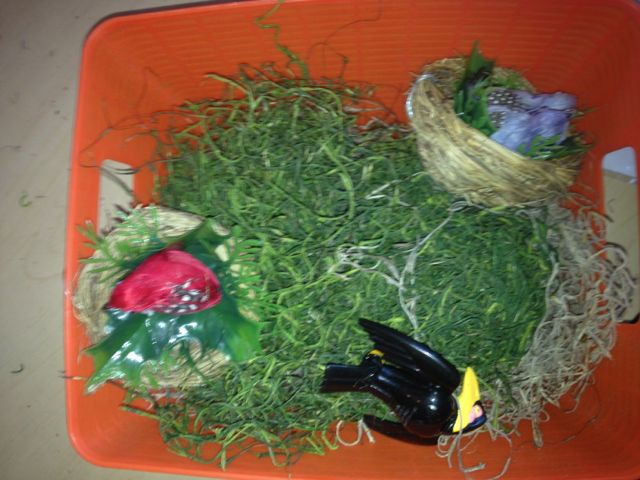 Today I separated the kids after free play time by who would be going into kindergarten and those that have another year with me.  We are losing ELEVEN! Oh my ! For some reason I thought in my head that there were NINE moving on.  The kiddos going on to kindergarten are : Emeri, Aveary, Dillion,McKayla, Orrin, Kyler, Scarlett, Malia , Andrea, William and Kimber.  It is time for me to challenge these kiddos a little more to see what we have learned and what we may need a little more work on.  We traced our names today and then I had them write it for me to see who still needs work on that.  We have done name writing maybe two other times this year ( formally ) so I was pleased when I saw very legible and even pretty names written today.  If you are helping your child at home please remember not to teach them to write their name in all capital ( upper case ) letters.  They need to write the first letter Upper case and the rest of the letters in their name lower case.  You might even try throwing that last name in there as well ( and phone number and address… ) 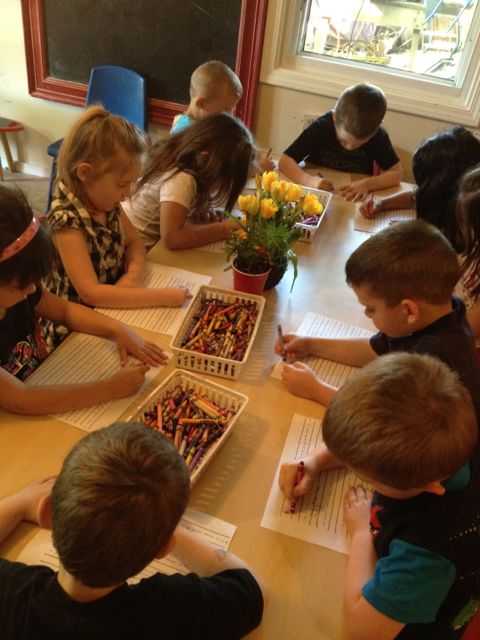 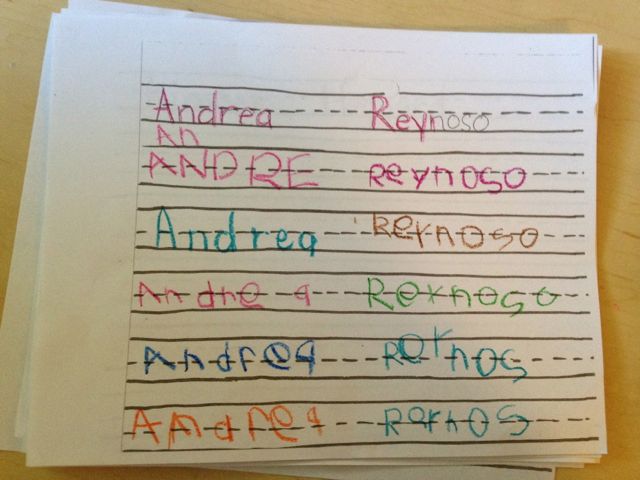 As I was getting our ” bird ” stuff down today I found Mr Randy’s favorite drawing game.  He loves using these cards to help the kids learn to draw. 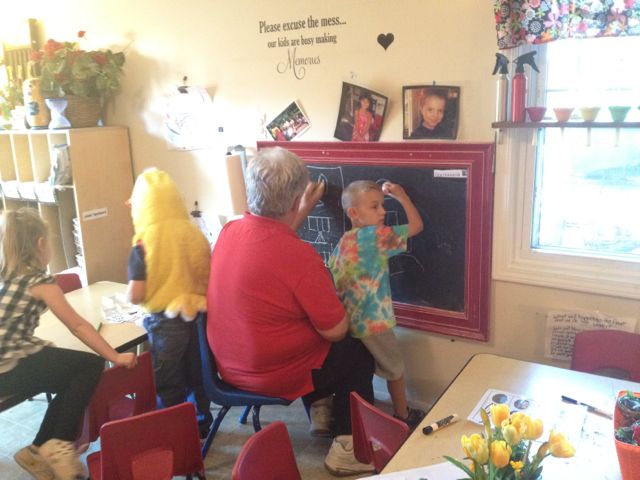