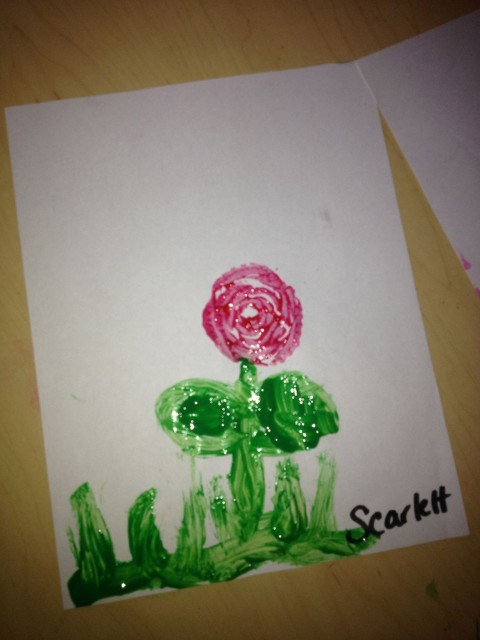 Randy and I finally got out of the house around 9:45 this morning. It is 12:29 . We just got in our hotel room outside Memphis and told Randy I HAD TO blog. I think I have only missed one day blogging  this whole year, I can’t mess up now !

We have had this weekend planned for a while now.  Tyler , Danielle’s friend, had a trial in Memphis this afternoon.  It was his first trial  .  Danielle came to give moral support and watch.  A while back when we first met Tyler he stated how he loved blues music and wanted to stop in Clarksdale Mississippi. As you probably know, that is where Randy was born and raised .  Clarksdale has a big blues festival this weekend and since it coincided with Tylers trial we decided to make a weekend of it.   Randy’s son , Jonathon, also met up here and we all had dinner.  It has been a good day.  We are all staying at Goldstrike Casino Hotel in Robinsonville.  So far Randy is up $9 and I am up three pair of earrings. So, it has been a winnings weekend so far! 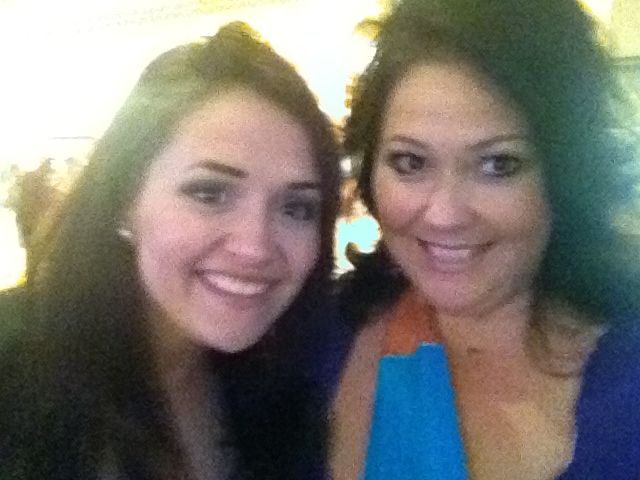 Before leaving the kids seemed to be in their normal routines with Jodie and Melissa.  As far as I oould tell they were all having a great time. I snapped a few pictures as I went out the door. 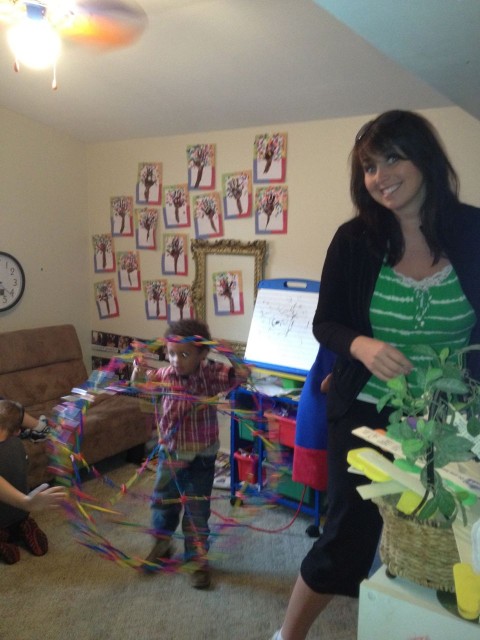 Jodie was doing small groups and showing the kids how to paint the cutest roses using celery stalks.  Pinterest in action again ! 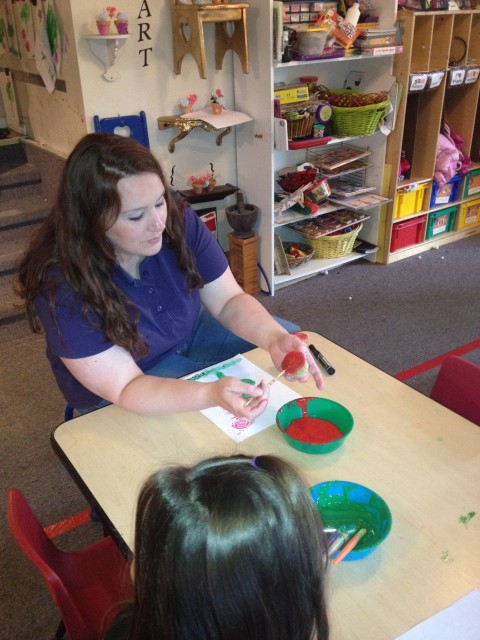 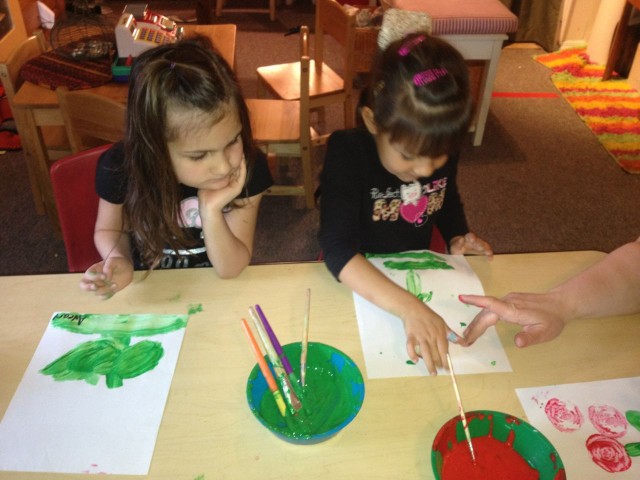 I talked to Jodie at nap time and she said they had a great day ! I am so thankful for capable people to fill in while I am gone. It gives me such a peace of mind to know they are there. The kids love both of them.  Thanks girls!

I don’t know if I will get to blog tomorrow . We are staying at Randy’s cousins guest house and I am guessing there is no internet.