Since we wholeheartedly believe in a play based curriculum we spend as much time as we can outside. Things change as the weather gets cooler. Early mornings are harder because there is still a little damp coldness to the air. On those days we meet inside and have breakfast and as soon as the warm sun hits the ground we try to go out . 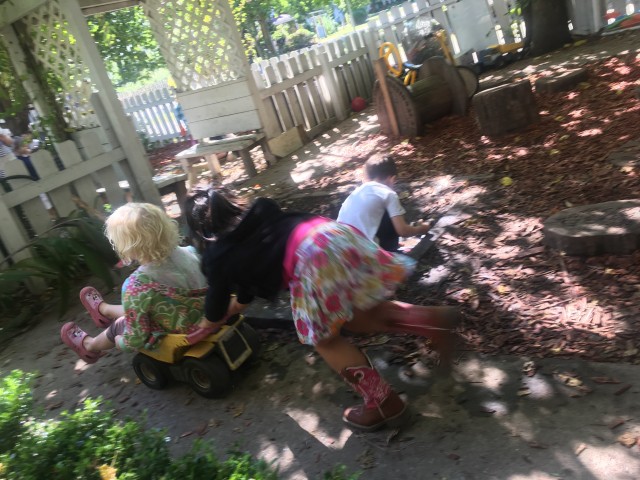 This morning as the children finished breakfast and begin to play it was loud and it was busy. But it was a really good loud and busy. The children were more engaged and doing things that we don’t normally see in the play when they come in before lunch. 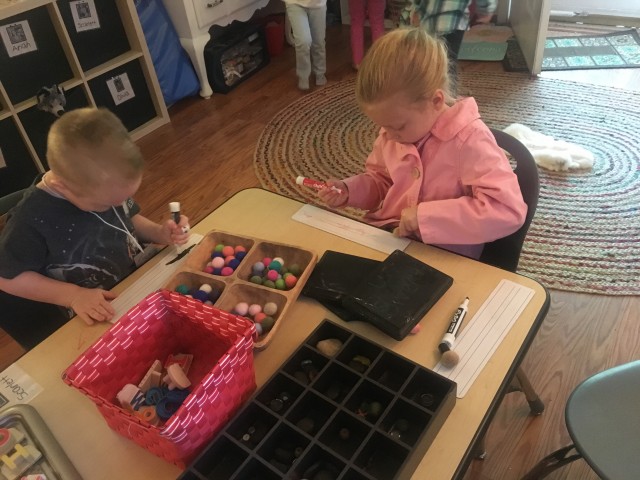 They were creating, they were building new friendships, they were exploring new materials, and testing theories. 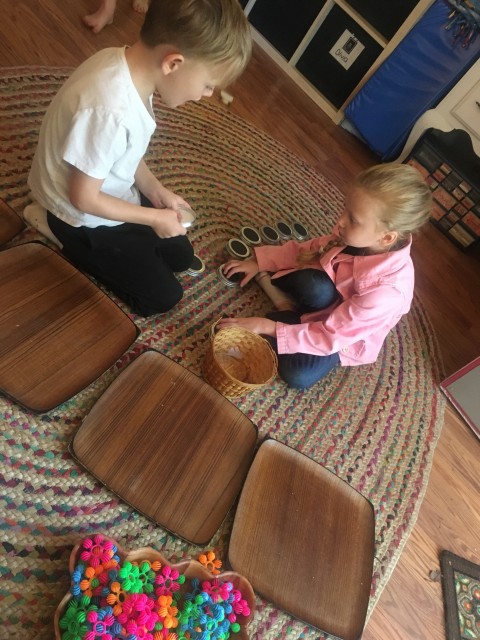 Holly and I had a discussion about the fact that even though it was loud it was really good stuff. The easier thing to do would have been to grab the jackets and went outside but we stuck it out and saw some amazing learning taking place 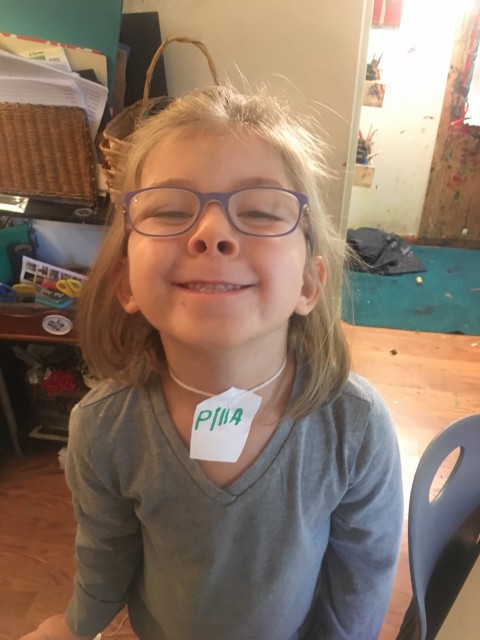 We may end up doing a mixture of the two during the winter. Earlier outside time to spend some energy and also early inside time while their minds and bodies are fresh. 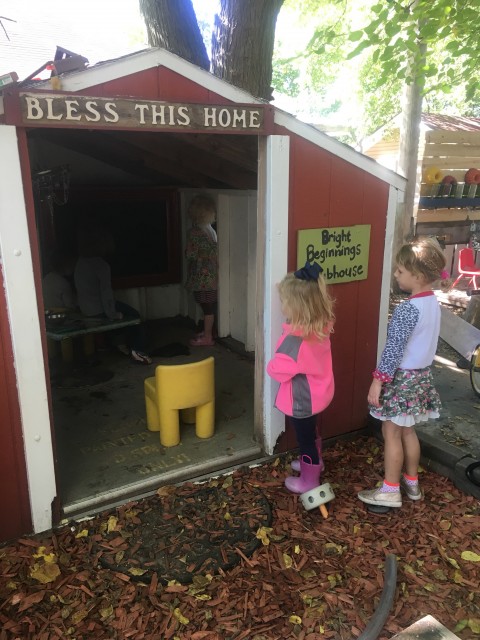 It’s good to be able to look and listen to our children and decide what is best for them each day.

On the road again