Polar Bears and the Alphabet

Polar Bears and the Alphabet

One of the games we played today was the Polar Bear Walk.   I placed letters around the room and a few orange fish.   As the music played the children walked around the letters.  When the music stopped the would freeze where they were.  If it was a fish ( like polar bears eat ) they would hang on to it.  If it was a letter they would tell me what the letter was and if they knew the sound. 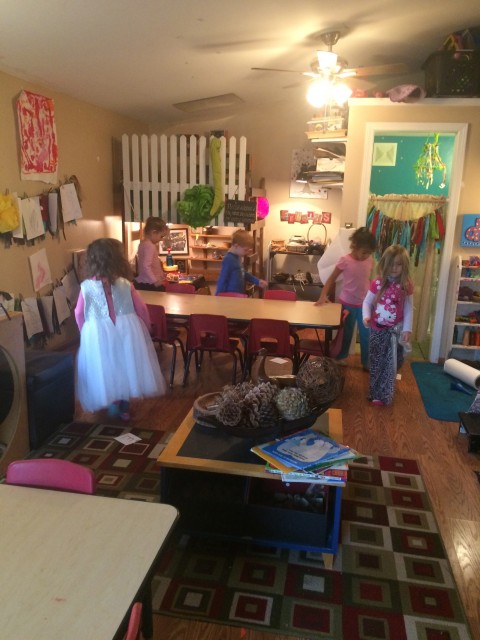 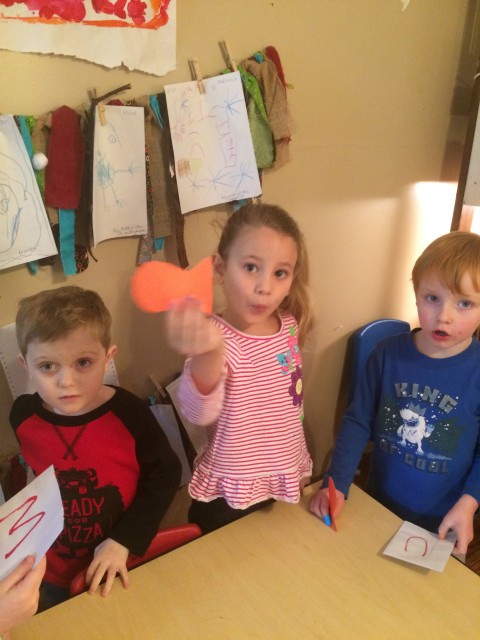 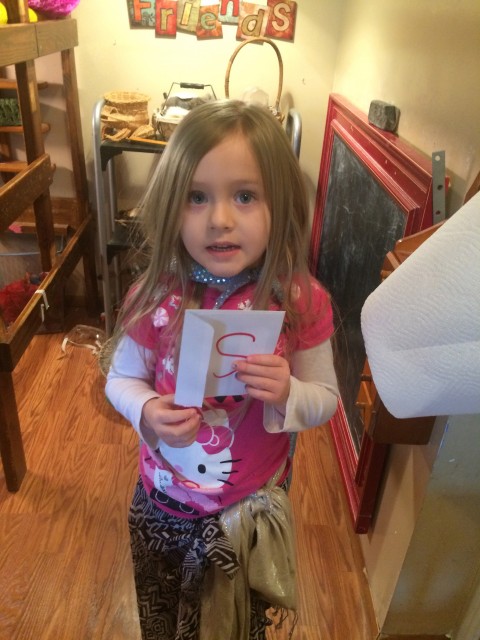 We read ” Polar Bear Polar Bear What do you Hear ? ” today.  This book introduces a lot of new words as it talks about the animal sounds.  Thankfully Tim , Makenzie’s dad . came in just in time to demonstrate what a hippopotamus sounds like.  🙂

The new block remained  an exciting place to be. 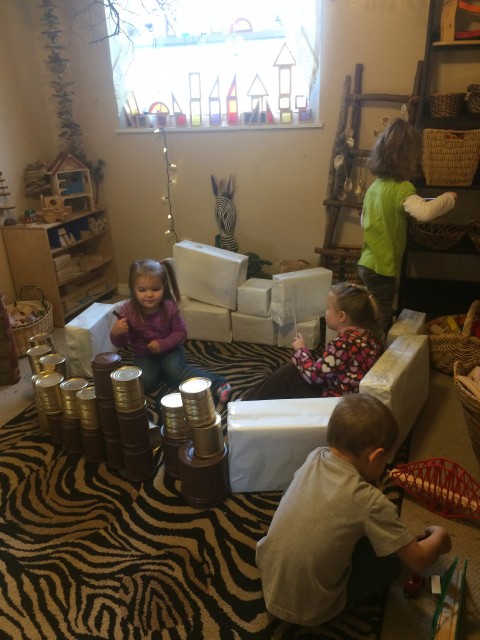