Turkey in the Bag

Turkey in the Bag

There are some days as a teacher you just sigh.. and say ” today was a good day.”  It was a good day !  Not perfect, but who is ?  Our family got along well and we had fun learning.

Did you see the video of the Turkey in the Bag game ?  There were letters that we have used so far this year in the bag. Each child took turns taking out a card. If it had a letter on it they talked about what it was and what it sounded like . If it had a turkey they all stood up and wobbled around gobbling like a turkey. Ms Dallas is such a good sport.   This is an age appropriate way to teach letters. Not once did the kids realize it was a ” lesson. ” 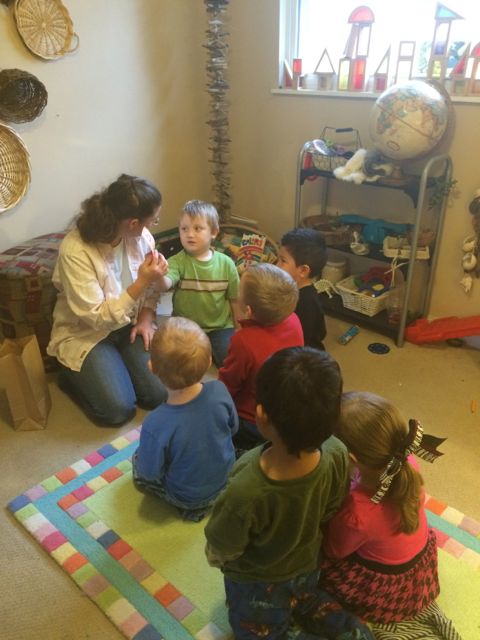 We returned to our ” Stone Soup” book and I asked the kids what they recalled from the book.  Some of the children remembered a lot of the pieces of the story.  We set out to make stone soup.  We started with a large clean stone.  As we talked about what the greedy villagers added to the magic soup we added the ingredient in ours.  Some of the things that didnt need to be cut the children added.  Then we ate the soup at lunch and found the stone in the bottom of the pot.  We remembered that some of our friends said it would get larger if we cooked it.  It had not. 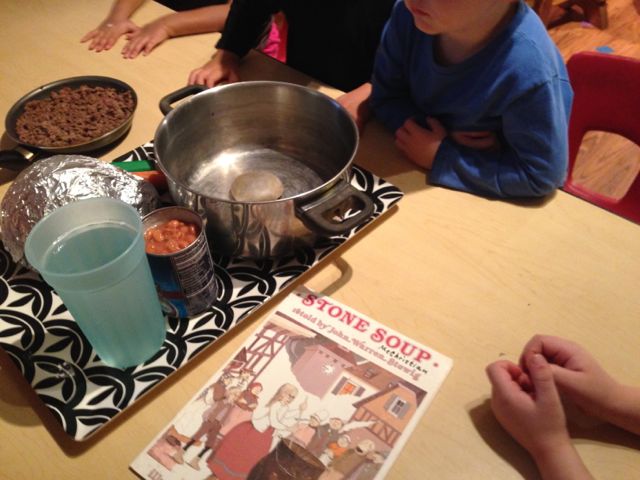 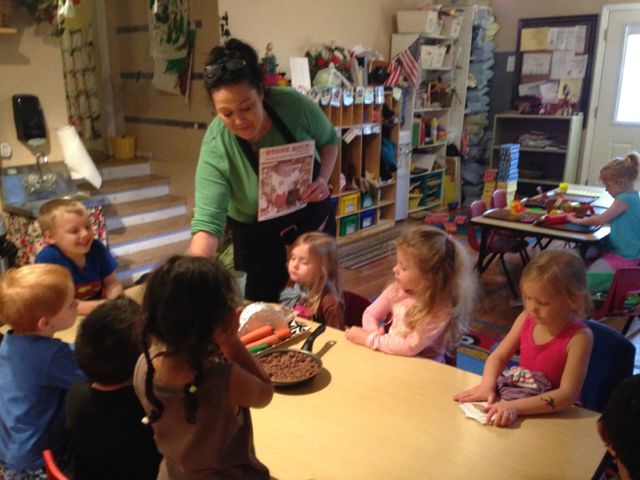 We have stones in our science center. Later in the morning I saw some of the girls using the measuring scales to see which stones were heavier.  I also supplied them with a pot of make their own stone soup. 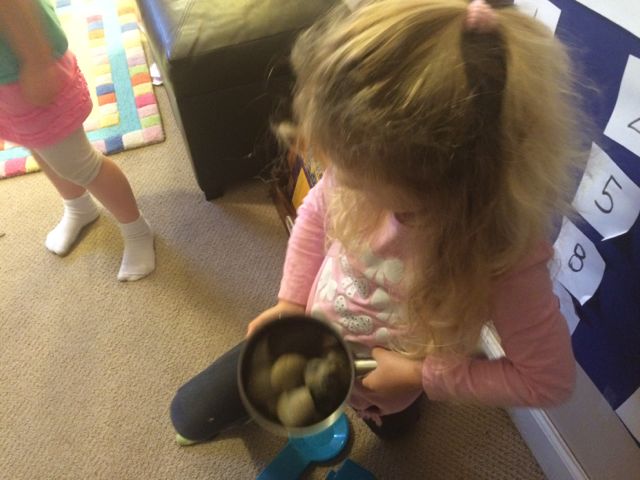