Bright Beginnings Preschool > A is for apple > Through My Child Eyes..

Through My Child Eyes..

Through My Child Eyes.. 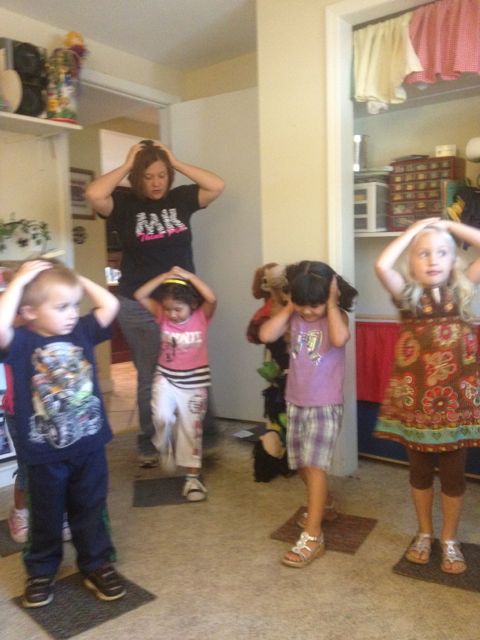 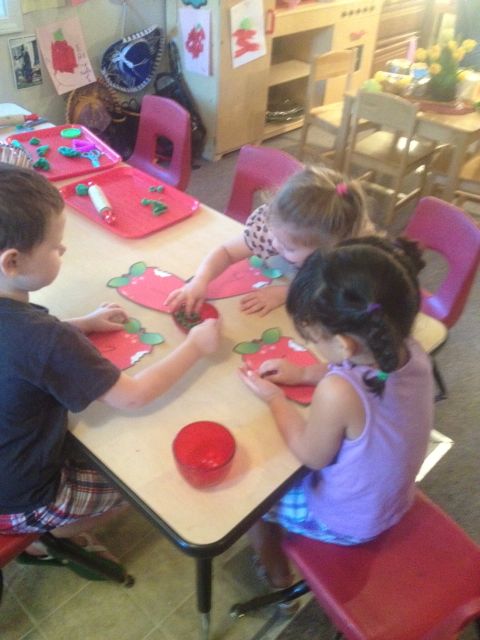 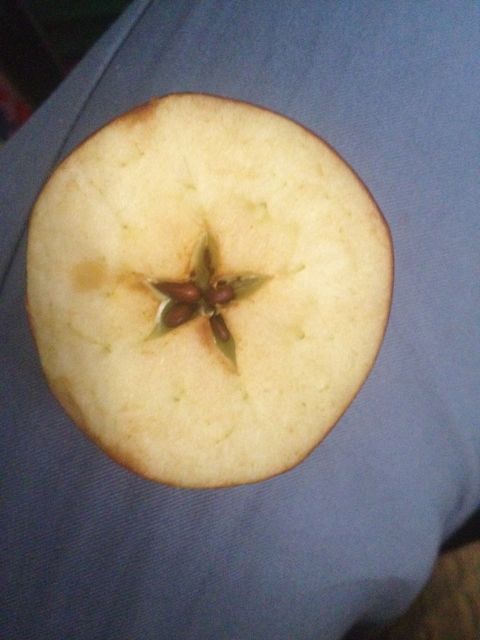 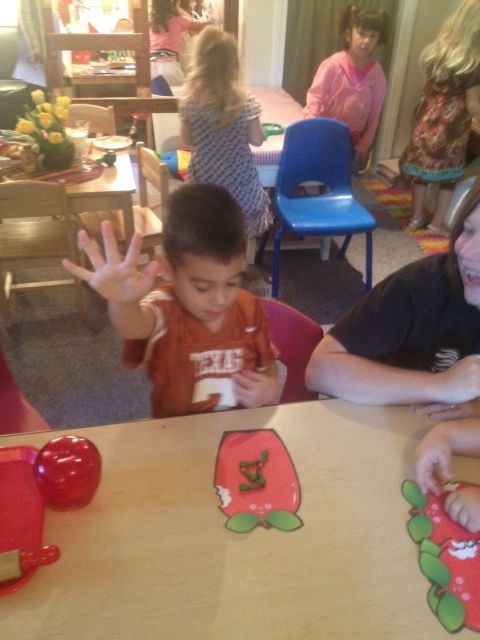 I was in a meeting in Little Rock today and Dallas and Randy ran the show.   I have heard they had a wonderful day.   Dallas emailed me something for the blog.  She wrote this from a child’s perspective and I like it the way it was.  So.. here is a blog entry from Dallas as though she were a child attending Bright Beginnings.

Wow, what a day it has been so far.

What is a “typical” day in the life of our children?  We come in, wash hands, and have breakfast. Today was a wonderful delight of poptarts and apple slices. Then comes PLAYTIME (or free play). Some chose the art center where they were cutting, pasting and drawing. Others chose to explore the science center with the magnifying glasses and the light table. And still others friends were found in the “quiet” room, playing with the puppets. While all that was going on Ms. Dallas set up some writing centers and playdough center at the tables. And everyone played and played. So much fun and creative learning going on. And to top off, Mrs. Jessica (Lyndee’s mom) stayed to play.

During the “American Bandstand” songs, I got to go play with Ms. Dallas. She was downstairs with two of my other friends. Mrs. Debbie had apples with numbers on them. We took our worms out and put the corresponding number of worms on the number apple. The worms were a little wriggly, but we all managed.

Then came the bell. Ring, Ring and it’s clean up time. We all cleaned up the areas we were in. Then we met on the bottom floor to play “I spy”. We found some blue scissors and a red marker cap and the whole floor was clean and we were ready for outside time or circle time. Half of our friends went outside and the other half stayed with Ms. Dallas for circle time.

Today during circle time, I got to “shake it like a duck”, and sing about my letters and numbers. I can probably count to twenty (while singing my song). Then we read a story about a Little red house that doesn’t have any windows or doors, but it has a star inside. Do you know about that kind of house?  I can show you.

And then, (there’s still more to my day). We went downstairs and read a book about a worm eating a RED apple. We are learning about the letter “R” and what sounds it makes. I got to color my own red apple book.

And then we ate. Ms. Dallas called it Pesto salad. It was OK. Some of my friends really like the tomatoe slices. And then, guess what!! We got to go play outside. My other friends came in for lunch and circle time. But we got to go outside. Out there is whole new world of possibilities.

Phew, it’s been a long day of playing. Good thing it’s naptime. I think I’ll lay down and rest so I will be ready to play with you when you pick me up. See you soon. 🙂 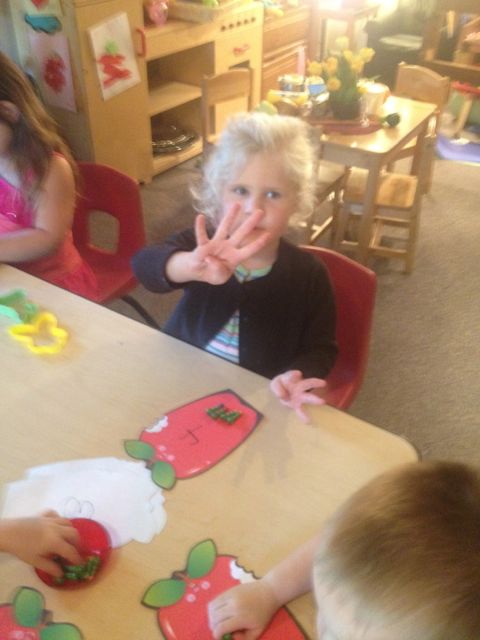 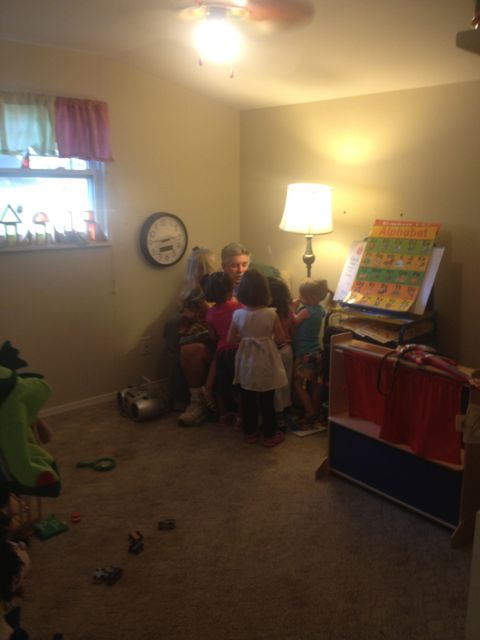